Overall, the 10.or G is a well balanced smartphone with good performance, good design, latest and stock Android with promised updates, big battery, decent rear camera and good front camera. The 10.or G delivers a competitive package at a good price point so, despite coming from a new brand it can be a good buying choice.

10.or (pronounced Tenor), the new Chinese smartphone brand by Huaqin Technology has launched its second smartphone 10.or G which takes the company’s effort forward in India. The 10.or G projects itself as a powerful well built and feature rich budget smartphone, let’s see how the phone actually is. It comes in a metal body which has plastic parts on the top and bottom of the back. The build quality is good but the design is very similar to Xiaomi’s Redmi Note phones, so there is nothing new but it is good.

It runs on the powerful 2.2 GHz octa core Qualcomm Snapdragon 626 processor paired with 3/4 GB of RAM and Adreno 506 GPU. The performance is very good and you can play heavy games without lagging or over heating. There are two highlights of the phone – software and cameras. Let’s talk about the software part first. It runs on Android v7.1.2 Nougat with Stock Android and the best part is, the company has promised Android security updates and an update to Android Oreo. Hardly few phones provide you this and it is a great experience to have the latest Stock Android running in your phone.

Now, coming to the cameras, the 10.or G packs in a dual rear camera setup at the back which comprises of two 13 MP sensors (RGB and Monochrome) with PDAF, f/2.0 aperture and dual LED flash. The hopes were high but the picture quality from the rear camera is not great, the colors are little dull and images also lacks some sharpness, still the picture quality is decent. You can get nice bokeh effects with the help of two cameras and it also allows you to manually change the blur levels after the picture is captured.

On the front there is a 16 MP selfie shooter with LED flash, which clicks excellent selfies. It features an active fingerprint scanner on the back which is fast and accurate. It is a dual sim phone with 4G and VoLTE support. It comes in two storage variants of 32 GB and 64 GB, both the variants are expandable up to 128 GB but use hybrid slot. The phone is backed by a 4,000 mAh battery which delivers very good battery backup. It comes with stereo speakers with Dirac audio and deliver rich and loud sound output. 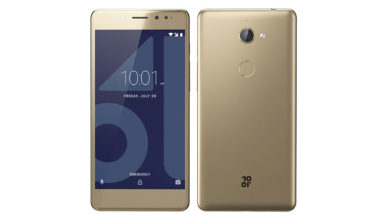 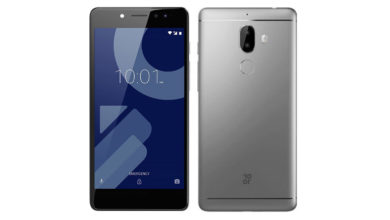 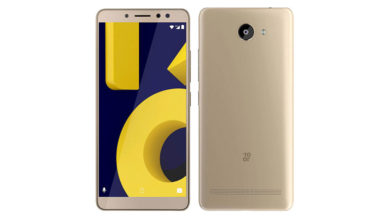 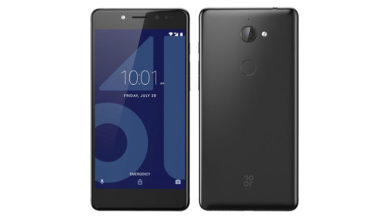 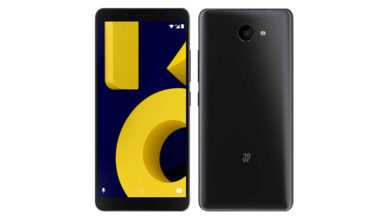 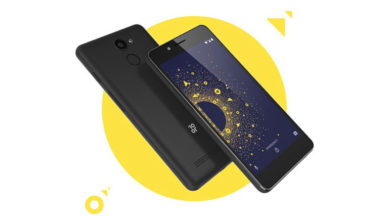