This list has been updated for the month of November, please go to:

List of 5 Best Android Phones under 15,000 Rs. for the month of July. Preparing this list was not so easy, from among 10 android phones who ought to be best, we have chosen these 5 for you.  They are small names like micromax, xolo, iBall, lava but they  have proven better than many big players like Samsung & HTC. We have chosen these phones over Samsung Galaxy S Duos, HTC Desire XDS, HTC Desire U T327W,  HTC Desire V .

So guys take it seriously, these phones are woth your money 🙂

This is a new launch by Samsung. Launched in May 2013, it has now hit the Indian market with a price slightly more than 15,000 Rs. It has good features from samsung’s high end devices.

Micromax is not small anymore, it is the 3rd largest handset manufacturer in India and 12th worldwide. Micromax A116 Canvas HD is the perfect example of this wide success of a 5 year old company. A full feature packed phone at a low price.  DEfinitely a phone to buy! It is available at a price range of 13,000 Rs.

This is Xolo’s first quad-core smartphone with a 5-inch HD display. The display is good and bright. With a wide range of smartphones in the Indian market, Xolo has arrived as a good alternative to bigger and costlier companies with the same quality. It is priced at about 13,000 Rs.

This is another smartphone from iBall. The phone has good hardware and a stunningly 12 MP camera and 3MP secondary camera. It is priced slightly above 10,000 Rs.

This amazing phone has a special feature Gesture Controlling. The front facing camera reads your hand movements and performs actions. It has good hardware and is priced at the 13,000 Rs. range.

So, this was the list of 5 Best Android Phones under 15,000 Rs. for the moth of july. We publish similar kinds of posts every month to help buyers chose the better smartphone for them. 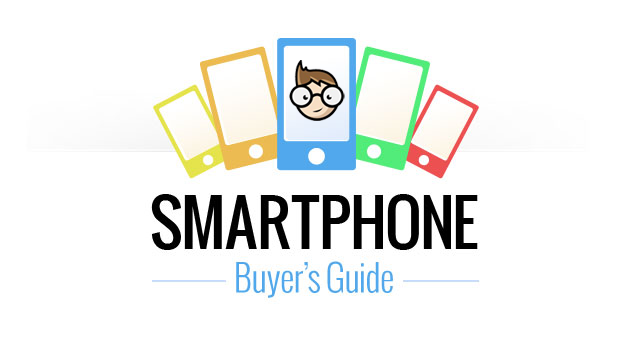