The first half of 2016 was pretty overwhelming for the smartphone enthusiasts, as the flagship phones like Xiaomi Mi 5, HTC 10, OnePlus 3, Huawei Honor V8, Yu Yunicorn took the competition to the whole new level with their aggressive pricing, whereas the futuristic phones like LG G5, Moto Z and Lenovo PHAB 2 Pro ‘Tango’ completely surprised us with their ‘beyond imagination’ specs and features. But it is the second half of the year which is always to look out for, as the giants like Apple, Samsung and Google reveal their flagship demons.

So, here is the list for the best upcoming smartphones in the second half of 2016:

Apple has always launched its new iPhone in the month of September every year, and the recent gathering of so many leaks and rumors suggest that this year would be no different. It is said that Apple may launch three variants of the iPhone 7 this year. However, the company has always managed to keep the specifications of iPhones secret until the launch event.

As for the design of the iPhone 7, we have some alleged press renders of the iPhone 7. The images show that the iPhone 7 has two speaker grilles at the bottom like we last saw in iPhone 5S, however, it seems like the company has ditched the 3.5mm jack. Also, a rear camera bump can be seen in these images, which is little doubtful, as some rumor suggest that it may sport the dual rear camera.

Samsung has already planned an event on 2nd August, where the company is expected to launch the Galaxy Note 7. The company has decided to go directly with Note 7 rather than Note 6 this year in order to bring the device in line with the current Galaxy S7 and S7 edge smartphones in terms of branding. 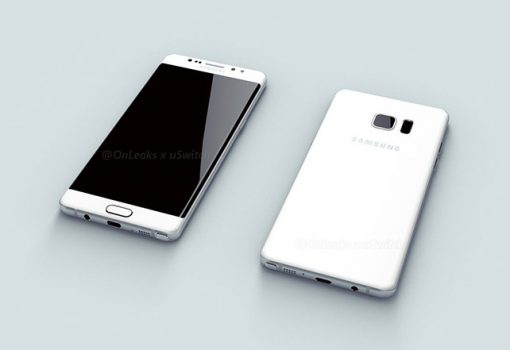 According to a recent tip by @evleaks, the Galaxy Note 7 would feature a 5.7-inch QHD Super AMOLED display, 64GB of internal storage, a microSD card slot, a 12-megapixel primary camera with dual-pixel, a 5-megapixel secondary camera, an iris scanner and IP68 certification for water and dust resistance. It is also said to have a 6GB RAM and a 4000mAh battery. It may also run the forthcoming Android N.

The Sony Xperia Z6 is expected to launch at IFA 2016 which is to be held from 2nd – 7th September this year. Although, there is no confirmation about its existence yet, but if the phone ever sees the light of the day, we expect it to have a premium 4K screen, powered by Snapdragon 821 SoC with 3GB/4GB RAM, 32GB/64GB internal storage, 23MP rear camera and may run on Android N.

However, some reports also suggest that this will be the ‘Z free’ year for Sony while some say that the company has killed the Z series, instead of which they have introduced the ‘X’ series of smartphones, like Xperia X which was showcased at the MWC 2016.

The Nexus smartphones are always among the most awaited smartphones every year, as they don’t have stunning specs only, but are also the first to have the latest Android OS. This year, it is said that Google has awarded HTC the rights to make the 2016 Nexus devices.

HTC is expected to build two devices, one with a 5-inch screen and another with a 5.5-inch screen. Even though there aren’t any details about the 5.5-inch Nexus, the rumor mill for the 5-inch Nexus have already started. The 5-inch Nexus is said to have Full HD display, powered by Quad-core SoC with 4GB RAM and 32 GB storage. An improved 12MP rear camera and an 8MP front camera may reside in the phone. It may pack a 2770mAh battery and will feature a USB Type-C port.

Microsoft is planning to launch the Surface smartphone by the end of this year. The smartphone is said to be focused on high-end consumers and may feature Snapdragon 830 SoC with up to 8GB RAM and 128 GB internal memory. It will also have the Continuum support. It may sport a 21MP Carl Zeiss rear camera and a 10 MP front snapper on the device. 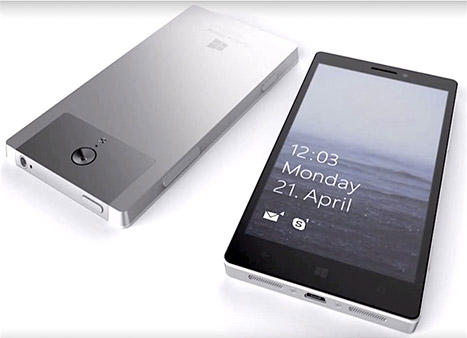 However, some reports also suggest that the smartphone may be launched in early 2017.

So, of all the above, which phone you are most excited for? Please tell us in our comment sections below.