Acer, the Taiwanese multinational giant, today, in Taipei announced the release of its two new devices, the portable convertible laptop Aspire R14 along with an All-in-PC Aspire Z3-700. Both of these devices run on the growing Windows 10 ecosystem. The Aspire 14 used to run on the Windows 8.1 OS earlier, but the new version is designed to utilize the best of Windows 10’s new features.

The new devices are the first wave from the company in the Windows 10 segment. Let’s take a detailed look at the two devices from Acer: 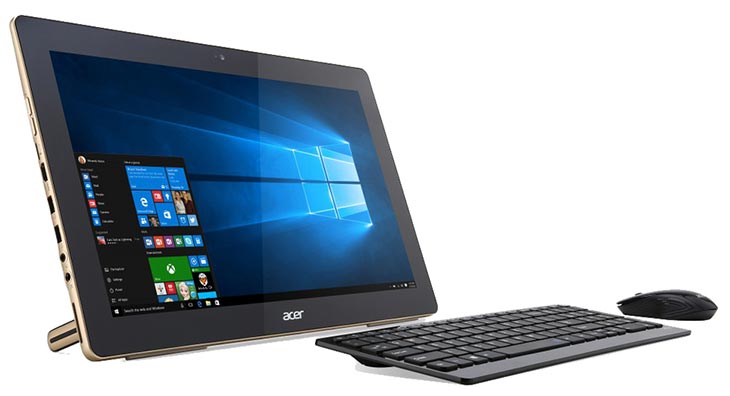 Acer Aspire Z3-700 is a convenient All-in-One PC that takes the shape of a slim tablet that weights about 2 kg and contains a wide 17.3 inch screen with 10-point capacitive multi-touch. The PC will be powered by Intel Celeron or Intel Pentium chipset combined with an 8GB DDR3L memory. The processor will depend on the region and retailer. The Aspire Z3-700 is 15.6mm thick and comes with a dedicated stylus for precise input and control.

The Aspire Z3-700 got highlighted due to its built-in battery that provides a battery life of 5 hours, promises the company. The All-in-One PC from Acer will retail at a price of $599. 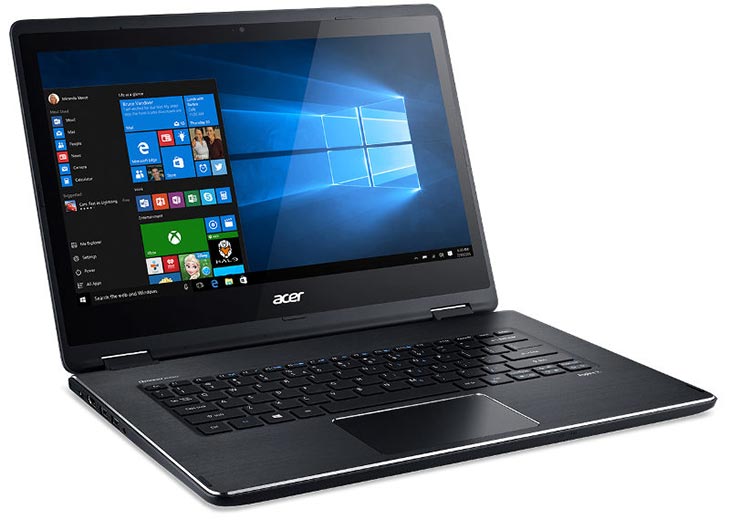 The Acer Aspire R14 packs the 6th generation Skylake Intel Core processor with 8GB DDR3L RAM. It weighs about 1.9 kg to provide the portability needed. The notebook has a SSD Drive to increase the storage while using the device; it also has the Wi-Fi connectivity features.

The Aspire R14 starts at $699 and it will be available starting from this month in North America. However, there is no word on when the new computers will come to India. 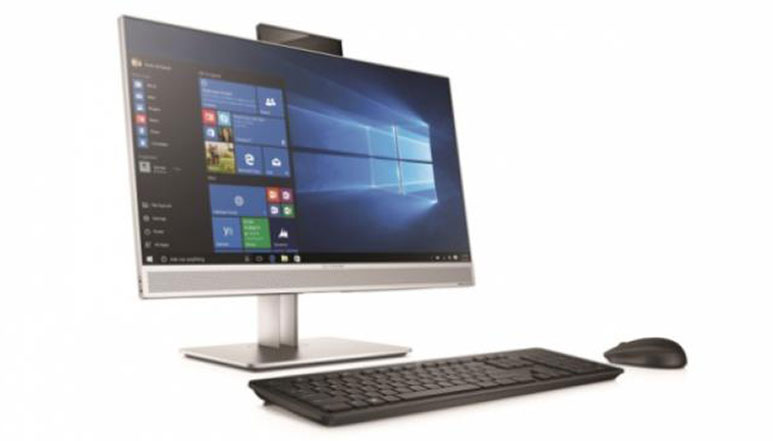