The e-commerce giant, Amazon India has started its ‘Great Indian Festival‘ which will go on until 5th October. During these five days, it has great deals on many categories like electronics, clothing, accessories, musical instruments, books, shoes, etc. However, most of the cracking deals are for limited time only. So here we have picked some of the top deals on mobiles available for Day 3: 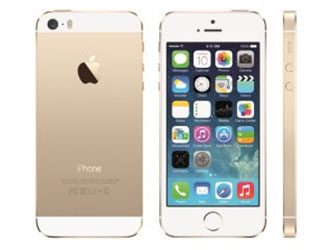 Note: If you are not a member of Amazon Prime then sign up for membership on Amazon.in right away at Rs. 499 a year. 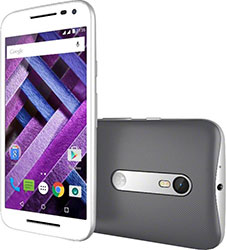 Motorola Moto G Turbo was launched in India at a price of Rs. 14,499 which is now available at Rs. 7,999 only. The Moto G Turbo features a 5-inch Full HD (1080 x 1920 pixels) display, 64-bit octa-core Qualcomm Snapdragon 615 processor, 2 GB LPDDR3 RAM, 13-megapixel rear camera, 5-megapixel front camera, 16 GB inbuilt memory expandable up to 32 GB. It comes with IP67 certification, that means you can submerge the phone in up to 3 feet of water, for as long as 30 minutes. It is packed with 2470 mAh battery and supports Motorola Turbo Power quick charging. 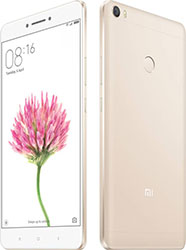 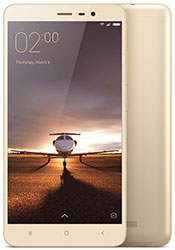 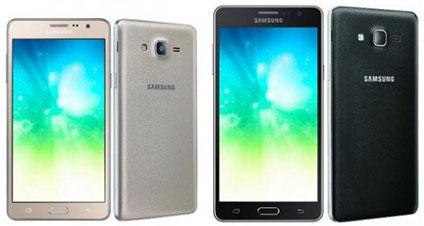 Apart from the above deals, there are Exchange offers on Mobiles and other electronic products also.

You can also check out all the other Mobile deals here and great offers and discounts in many other categories in the Amazon Great Indian Festival here.