Amazon is all set to launch its 8th generation of Kindle, this week. But thanks to the Reddit post and Amazon China, we have got the leaked images and specifications of the new Kindle, before its official announcement.

According to leaks, the new Kindle will be called as Kindle Oasis. From the images, we can see that it features a brand new design and has a large bezel with built-in page turn buttons on it. The Oasis is said to have 300 ppi screen, with thickness of 3.4mm – 8.5mm and weighs 131 g, which company claims to be 20% lighter than the previous Kindle.

The most interesting feature of Kindle Oasis will be its rechargeable leather battery case which is said to increase the battery life of the Kindle Oasis by up to 20 months. The battery case will be offered in black, brown, and red color versions. It will come in both WiFi and 3G variants.

However, there is nothing said about being waterproof or water resistance in the leaks. We hope to get confirmation on it by the company CEO Jeff Bezos, who will unveil the Kindle Oasis this week. 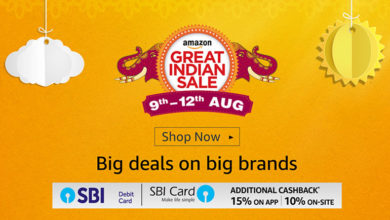 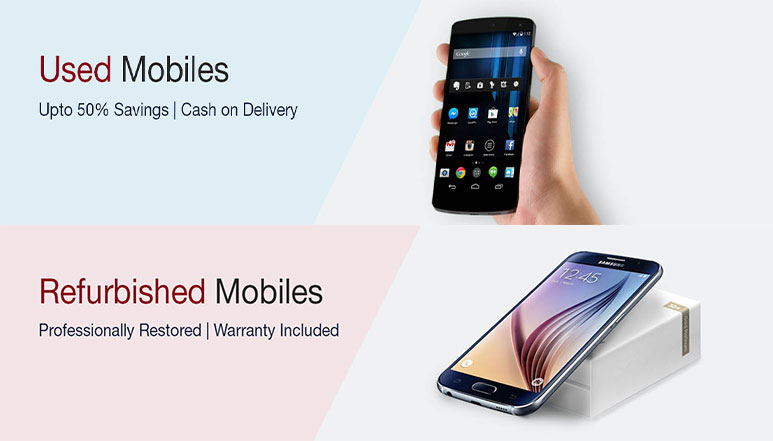 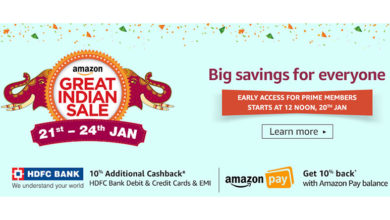 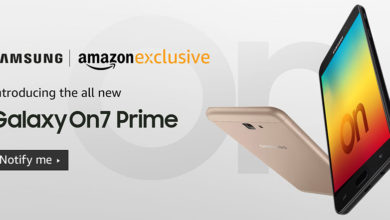