21st March was all about the launch its of new devices and accessories for Apple. The company has brought in all new range of its iPhones and iPads. Though the rumoured and anticipated 10.5 inch iPad still missed the light, Apple still had a lot of exciting stuff to offer. Let’s take a look at all the new launches one buy one.

iPhone 7 and 7 Plus new color variant: 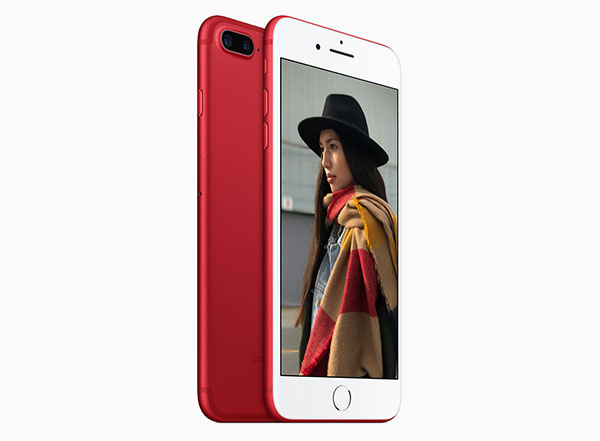 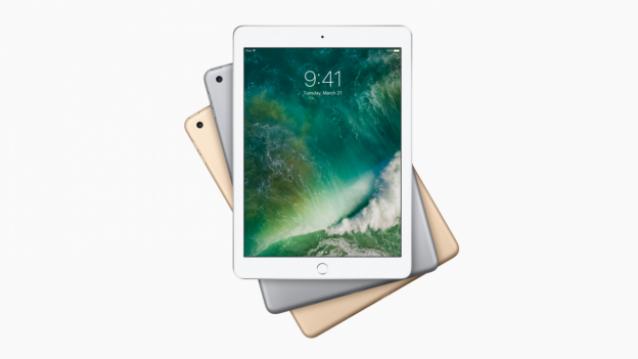 Apple also introduced the iPad Mini 4 with some changes. The device will be now available with a higher storage and that too at the same price tag as before. The iPad mini 4 will now come in 128 GB instead of 32 GB starting at the same $399 (around Rs. 27,000) and the WiFi + cellular variant will be available at $529. 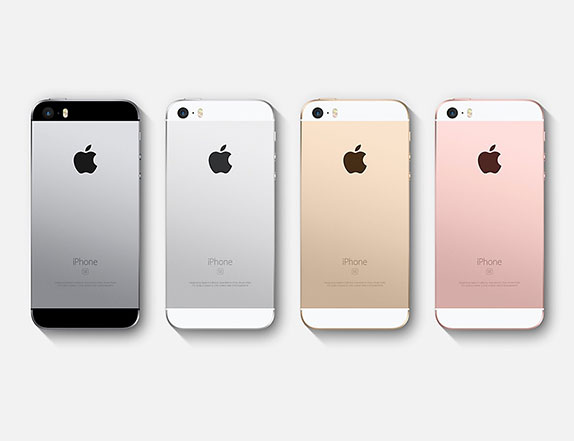 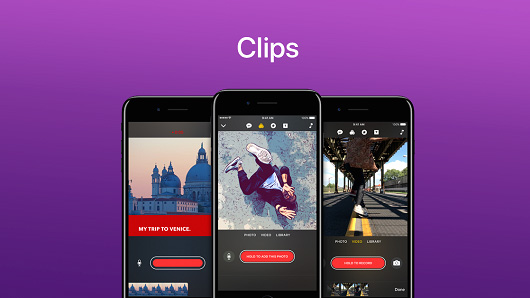 The new ‘Clips’ video editing app lets you create short videos with a number of overlay effects, filters and emojis on the mobile itself. The app ensures quick and on the go editing for fun and social media.

Along side the release of the new color iPhone 7 and other devices, Apple also brought in a new range of Apple Watch bands and iPhone 7 cases. The bands are made up of nylon and come in various new color options, for the ones who want a bit more elegance, there is the Hermes band option. As far as iPhone cases are considered, Apple has introduced three new silicon cases for the iPhone 7 & 7 Plus which are available in the azure, camellia and pebble colors. There is also a ‘saddle brown’ leather option.