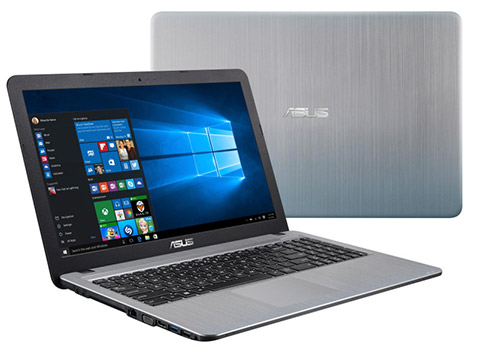 The Asus A540 will be available in Black and Silver color variants whereas the R558 comes in Brown with Black color.