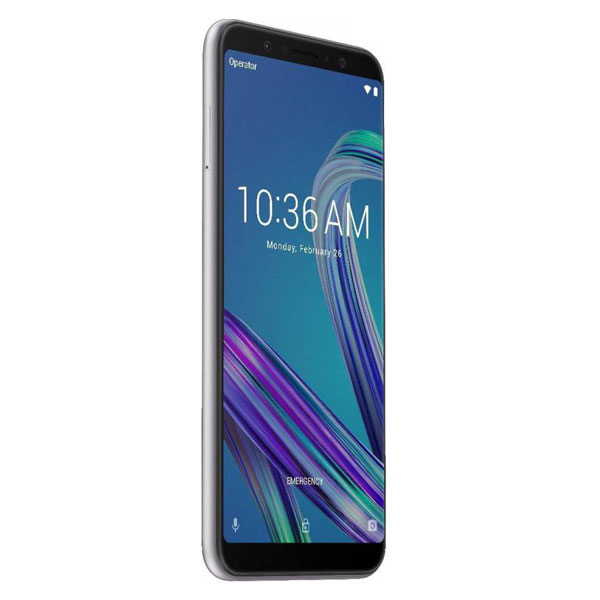 Overall, the Asus Zenfone Max Pro M1 is a very well balanced, great budget smartphone. It packs in a very good quality 18:9 display with beautiful and well-built design, great performance, good dual cameras, stock Android with future updates and powering all that is a huge battery. Although it is not better than the Xiaomi Redmi Note 5 Pro, it comes at an unbelievable price point. An almost perfect full paisa wasool phone!

The Asus Zenfone Max Pro M1 comes with the new 1.8 GHz Octa Core Snapdragon 636 processor, which made its debut with the Redmi Note 5 Pro. The processor comes with Kyro CPUs which are usually used in the high-end Snapdragon 8xx series flagship processors and are used for the first time in a Snapdragon 6xx series processor. It comes with 3 GB or 4 GB RAM variants and embeds an Adreno 509 GPU for handling graphics. It delivers a truly great performance and handles all the heavy, graphics intensive games very well, and also handles heavy multitasking with ease.

One of the biggest highlights of the smartphone is its massive 5000 mAh Li-Po battery, which delivers exceptional battery backup and will last for around 2 days for most users, hardly few phones provide this kind of battery backup these days. Sadly, it comes with a 5V/2A 10W charger, which is not a true fast charger and takes more than 2 hrs 30 minutes to charge the phone. Another good move by Asus with the new Zenfone Max Pro M1 is ditching out its highly customized ZenUI in favor of an almost Stock Android interface, with just a few utilities added by Asus to enhance the user experience. Asus has also promised future Android updates for the next two major Android versions, Android P and Android Q.

The Zenfone Max Pro M1 features dual rear cameras with a 13 MP primary sensor and a 5 MP secondary sensor for depth and bokeh effects. It clicks very good images in day-light conditions with good colors, saturation and adds beautiful bokeh effects. It also does an acceptable job in the night and low light conditions. On the front, there is an 8 MP selfie shooter accompanied by LED flash. The picture quality cannot be called great, it is not bad either but there are better selfie shooters around this price, take the Redmi Note 5 Pro for example.

It packs in a fingerprint scanner on the back, which is good but is a bit slower and takes around 1 second to unlock the phone, however, the company says to improve the speed with a software upgrade. The phone also comes with Facial unlock, to let you unlock the phone just by looking at it. The phone comes with dedicated slots for the two sim cards and a microSD card. It comes with 32 GB or 64 GB of internal storage which is expandable up to 2 TB.