Smartphone enthusiasts must be thinking of buying a new phone launched in first month of 2016. But with the Mobile World Congress (MWC) event scheduled at Barcelona in February’s last week, one must think twice before going for it as MWC is widely known as a platform where companies unveil their new technologies and products. And this February you not only need to look forward towards the MWC but many companies are also going to launch their phones in other parts of the world.

So let’s take a look at some of the most awaited smartphones set to launch in February 2016.

According to the leaks, Samsung is going to launch the successor of the Galaxy S6 and Galaxy S6 Edge on 21st February at MWC event. The new Galaxy S7 and Galaxy S7 edge both are rumored to have 3D touch like technology, a retina scanner and USB Type-C charging capability.

Talking about specifications, Samsung Galaxy S7 is said to flaunt a 5.1-inch Super AMOLED display, and S7 Edge may come with a 5.5-inch curved display. Both may run on either Exynos octa-core 8890 SoC or Snapdragon 820 SoC. Both are expected to come with 4 GB of RAM with 32 GB/ 64 GB storage options.

The smartphones are also rumored to have IP67 certifications, that will protect the phones from dust and water. 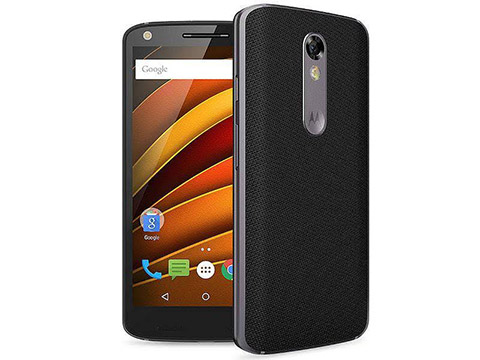 Motorola will be the first company to welcome February 2016 with its ‘shatterproof’ smartphone dubbed as Moto X Force in India. The smartphone which was launched as Droid Turbo 2 in United States last year was priced around $624 (approx Rs. 42,500) for base model, so we can expect its prices to be around this range only.

For specifications, the Moto X Force is expected to have 5.4-inch (2560 x 1440 pixels) QHD display, and is powered by Qualcomm Snapdragon 810 SoC paired with 3 GB of RAM. It may come with 32 GB and 64 GB internal storage options, and can be expanded up to 2 TB using a microSD card. It may also sport 21 megapixel rear camera and 5 megapixel front snapper.

The Moto X Force is going to get launch at 3 PM (IST) today. You can watch live streaming of launch here: https://www.youtube.com/watch?v=3kmgJnsSN44&feature=youtu.be&linkId=20776415

Perhaps, the most awaited smartphone by the Indian consumers, Xiaomi is all set to launch Mi 5 on February 24th in China. Some rumors also suggest that the same will be showcased in MWC 2016.

The Mi 5 is said to be powered by Snapdragon 820 processor with 3 GB/ 4 GB RAM in options. As per the leaks, the smartphone may feature a 5.7 inch Full HD display and may sport 16 MP rear camera with dual LED flash. Another interesting report suggests that the Xiaomi Mi 5 will be also launched with Windows 10. Although, there is no word about its pricing yet, we can expect it to come around Rs. 20K. 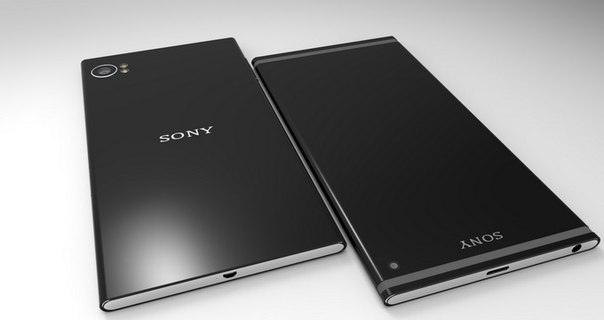 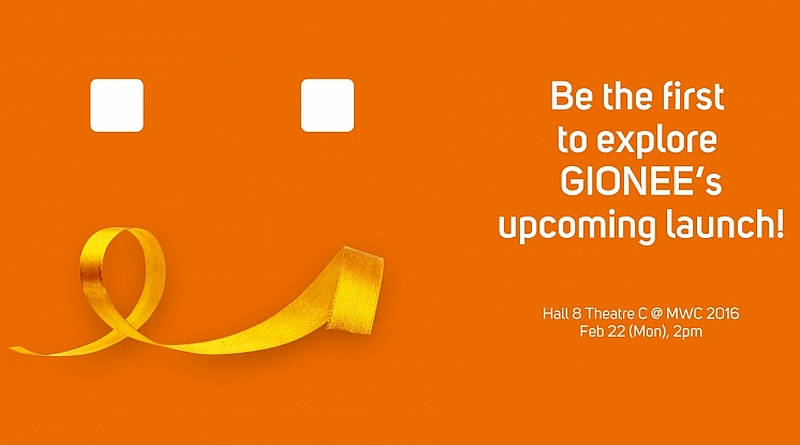 The emerging smartphone company, Gionee is said to launch the successor to its Elife S7 which was launched in April 2015, it will be dubbed as Elife S8. The smartphone is said to have Apple’s 3D touch like display and may feature 13 MP rear camera.

There is not much information known about device till now, but we can expect some leaks in the coming days.

Stay tuned with us for more updates on these phones!