The first quarter of the year 2016 has ended, and we have witnessed some great phones in last three months. But what about this month? Which phones are expected to be launched globally? How many of them are going to hit the stores? Which phones are coming to India this month? What April 2016 is holding for us? Let’s, take a look at the Best Upcoming Smartphones in April 2016. 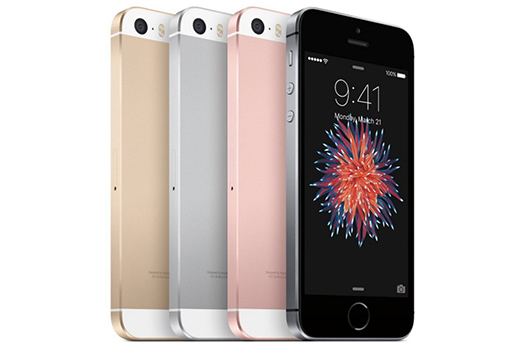 Although the Apple iPhone SE is already launched, we have included it because it will be launched in India in this month. The 4-inch iPhone was launched on March 21st, but it will go on sale from April 8 in the country. The device is priced at Rs. 39,000 which seems little expensive when compared to its US prices (in US it is available at $399, while in India it is offered at approx. $584).

Anyways, the iPhone SE flaunts a 4 inch display with screen resolution of 640 X 1136 pixels at density of 326 ppi. It comes with the new Apple A9 chipset, 12 MP iSight Camera, supports 4K video and Apple Pay, which are the features seen in the top-end iPhone 6s devices. It supports “Always On” Siri functionality, Live Photos, and Touch ID fingerprint sensor. 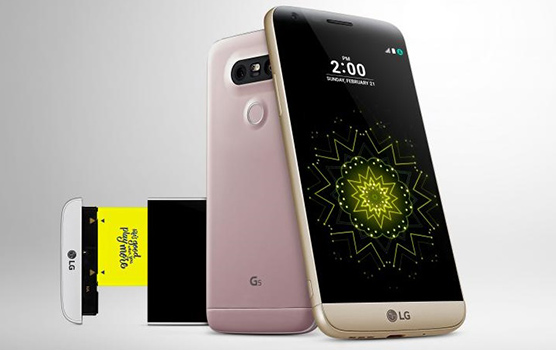 The LG G5 took the world by a storm, when it was launched at MWC 2016 in February, and the excitement for the flagship phone is increasing again, as the device will be available from April 1st in key markets like South Korea, US, UK, etc. However, there is no word on its pricing or its exact Indian availability yet.

The G5 has dual rear camera setup, one 16MP with laser autofocus and other with 8 MP. On the front side, it has another 8MP sensor. It is backed by 2800mAh removable battery. The USP of LG G5 is its modular slot which acts a hardware expansion slot, that can turn your phone into DSLR camera or portable speakers, with the help of its “friends” (read more details here). 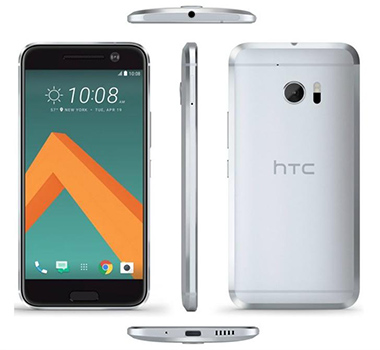 HTC 10 is probably one of the most awaited smartphones this year. HTC’ s upcoming flagship smartphone is scheduled to launch on April 12, though its pricing or availability is not known yet. The HTC 10 has appeared in many leaked images, revealing its design and color variants. 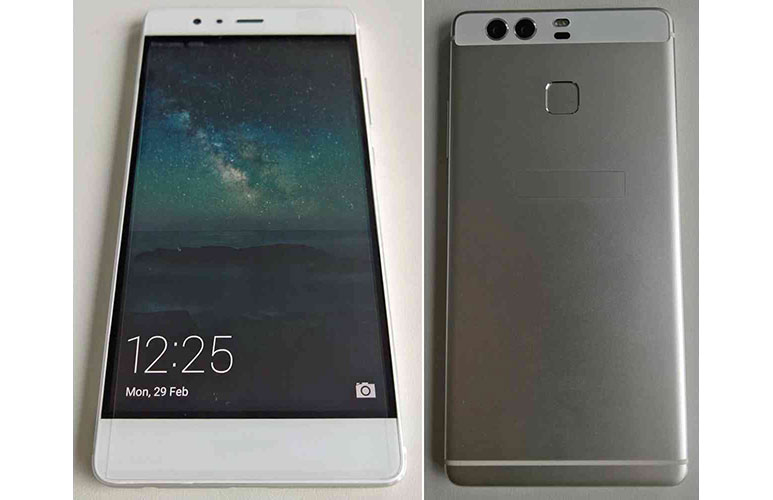 The Chinese company, Huawei is planning to launch its flagship smartphone Huawei P9 on April 6 in London. Till now, Huawei P9 has been spotted in many leaked images and rumors, but according to the recent rumors it may come with 5.2 inch Full HD display, Kirin 950 SoC, 3900mAh battery, 3GB of RAM, 32GB of storage and Android 6.0.1 Marshmallow.

The Huawei P9 is said to sport a 12 megapixel dual rear camera, fingerprint sensor and support of USB Type-C connectivity. The P9 will be available in various variants; P9 lite, a P9 phablet, standard P9, and P9 premium mode. However, there is no detail on its pricing or availability yet.

Meizu has announced that it will be launching its flagship smartphone the M3 Note on April 6 at an event in China. Although nothing else has been revealed by the company, previous rumors and recent AnTuTu benchmark listing suggest that it may sport a 5.5 inch Full HD display, powered by MediaTek Helio P10 chipset, paired with Mali-T860 GPU. It may come in two variants; one with 2 GB RAM and 16 GB storage space, and another with 3 GB RAM and 32 GB storage space. 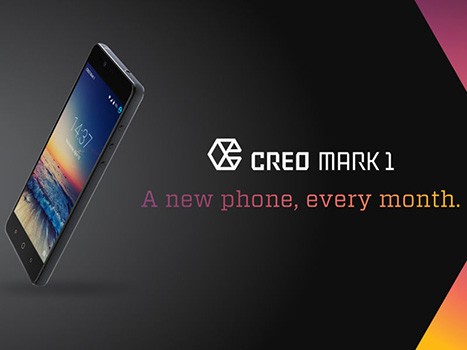 The Indian startup, CREO yesterday announced that it will be launching its first smartphone on April 13. The highlight of this smartphone is that it will receive monthly OS updates via OTA which will completely re-innovate user experience. However its pricing and availability is yet to be known.

The CREO Mark 1 may feature a 4.6 inch Quad HD screen, powered by MediaTek Helio X10 (MT6795) SoC with PowerVR G6200 GPU, 3GB of RAM, 32GB of internal storage, 21 megapixel rear camera and an 8 megapixel front-facing camera. There is no information regarding its battery capacity yet. 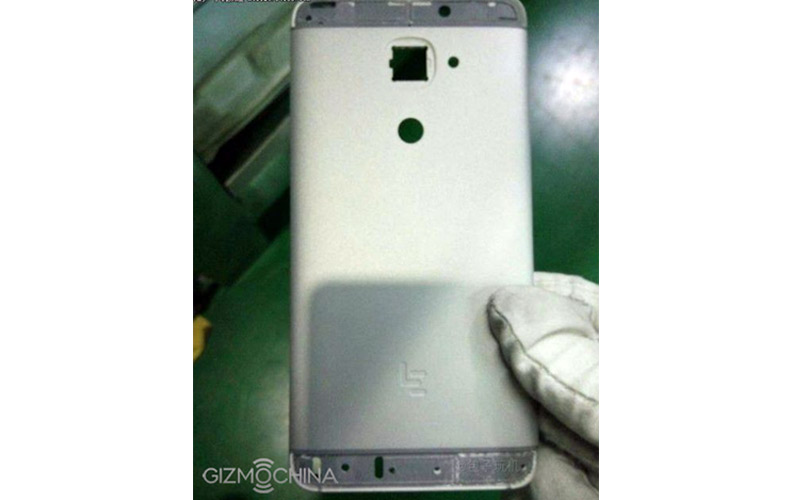 LeEco is rumored to launch its next smartphone Le 2, successor to Le 1s on April 20 in Beijing. And as per the rumors we have got till now, it may sport a 5-inch Full HD (1920 X 1080 pixels) display, and will be powered by MediaTek’s MT6797T (Helio X25) deca-core chipset, paired with Mali T880 GPU and 3 GB RAM. It is said to come with 32 GB internal storage, and may run on Android 6.0 Marshmallow.

The Le 2 may sport a 16 megapixel rear camera, and an 8 megapixel selfie camera. However, the confirmed details of the phone will be known at launch event only.

The Samsung Galaxy J5 (2016) and Galaxy J7 (2016) can also see the light of the day this month in India, as they recently got launched in China but, the chances seem low as of now.[/signoff]