We have seen some outstanding phones like the OnePlus 3, Mi Max, Le Max 2 getting launched past month. But what about this month? Which phones are expected to be launched globally? How many of them are going to hit the stores? Which phones are coming to India this month? What July 2016 is holding for us? Let’s, take a look at some of the Best Upcoming Smartphones in July 2016. 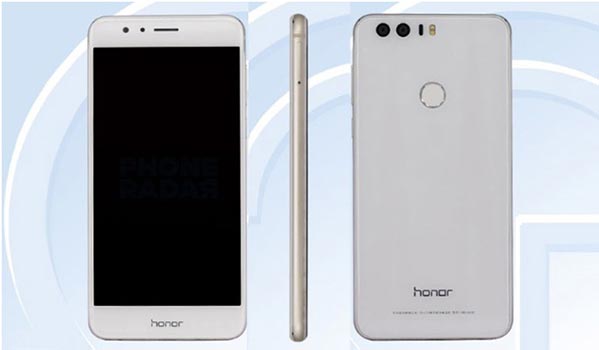 The Huawei Honor 8 sports a 12-megapixel dual rear camera with dual-tone LED flash and an 8-megapixel front camera. It has a fingerprint sensor, infrared sensor and packs a 3200mAh with fast charging. However, it is still unclear when this smartphone will hit the Indian markets.

Samsung launched the Galaxy C5 in China, a few months ago. Since then the Indian fans are eagerly waiting for the new ‘C’ series smartphone, as its packs some outstanding specs. The C5 features a 5.2-inch Full HD Super AMOLED display and is powered by an octa-core Snapdragon 617 processor paired with Adreno 405 GPU and 4 GB RAM. It will be available in 32GB/64GB internal storage options and runs on Android 6.0 Marshmallow. 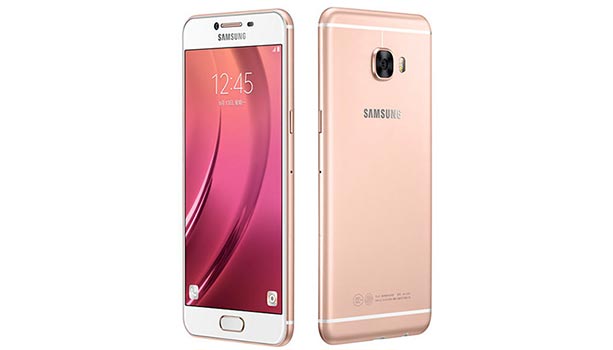 The Galaxy C5 houses a 16-megapixel rear camera with dual-tone LED flash and an 8-megapixel front facing camera with f/1.9 aperture. It packs a fingerprint sensor and is backed by a 2600mAh battery with Quick Charge 3.0 support. The smartphone is expected to be launched by the end of this month.

There are also few more smartphones which could be launched Globally or in India in July, but we haven’t included them due to the uncertainty of their launch date. These include the Samsung Galaxy A9 Pro, Sony Xperia C6 Ultra and few others.[/signoff]