May was a good month for smartphone enthusiasts, as we saw some great phones were launched, especially in the last week of the month. But what about this month? Which phones are expected to be launched globally? How many of them are going to hit the stores? Which phones are coming to India this month? What June 2016 is holding for us? Let’s, take a look at some of the Best Upcoming Smartphones in June 2016.

Although no official date for the launch has been announced yet by OnePlus, it is rumored that the flagship phone OnePlus 3 will be unveiled on June 14th. The OnePlus 3 was also recently certified on Tenaa, revealing its specification and thus confirming that it is close to its launch. The metal bodied smartphone is rumored to feature a 5.5-inch Full HD (1920 x 1080 pixels) AMOLED display, powered by a quad-core Snapdragon 820 SoC, paired with 4 GB RAM and 64 GB internal memory. 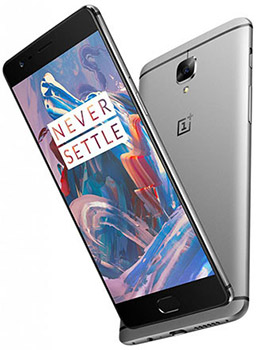 It is also said to sport a 16-megapixel rear camera with LED flash, an 8-megapixel front camera, and a 3000mAh battery. It may run on Android 6.0.1 Marshmallow. However, there is no detail on its pricing or availability yet.

Read all the leaks and rumors of OnePlus 3 here: #OnePlus3

LeEco has already launched the Le 2, Le 2 Pro and Le Max 2 in China a few days ago, and now it is expected that the company will launch these smartphones in India on 8th June. The highlight of these smartphones is that they have become the first phones in the world to skip the 3.5mm jack and introduce a new Continual Digital Lossless Audio (CDLA) audio standard through USB Type-C port. Other specs which they share are an 8-megapixel front-facing camera, fingerprint sensor and run on Android 6.0 Marshmallow based EUI 5.5. 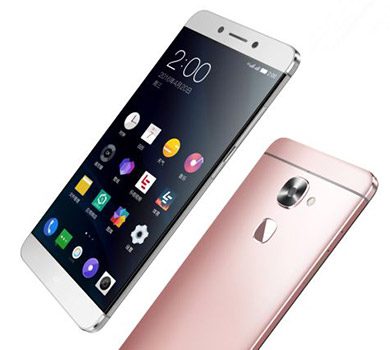 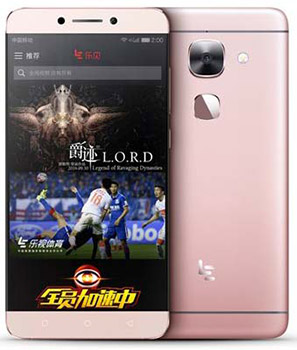 Moving on to the flagship phone, the Le Max 2 comes with a 5.7-inch Quad HD display, 2.15 GHz Quad-Core Snapdragon 820 processor, 21MP rear camera, 3100mAh battery with fast charging and Qualcomm Sense ID Ultrasonic fingerprint sensor. It will be offered in two variants, the 4GB RAM and 32 GB storage variant may cost around Rs. 21,000, while the 6GB RAM and 64 GB storage version will be priced around Rs. 25,000. 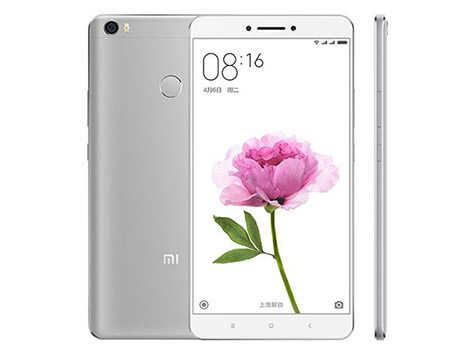 Xiaomi launched the Mi Max in China last month, and now the company is all set to launch it in India on 30th June. The USP of the Mi Max is its massive 6.44-inch FHD display and MIUI 8. It comes with Snapdragon 650/652 SoC with 3 GB RAM, 16-megapixel rear camera 5-megapixel front-facing camera, a 4850mAh battery, a fingerprint sensor, and an infrared sensor. The smartphone is expected to be priced around Rs. 15,000.

There are also few more smartphones which could be launched Globally or in India in June, but we haven’t included them due to the uncertainty of their launch date. These include the successor of Xiaomi Redmi 3 and Redmi Note 3, Sony Xperia C6 Ultra and few others. We will update this post as soon as we get confirmation on the launch date. [/signoff]

If you think we have missed a phone which could be launched in this month, please let us know via the comments below.