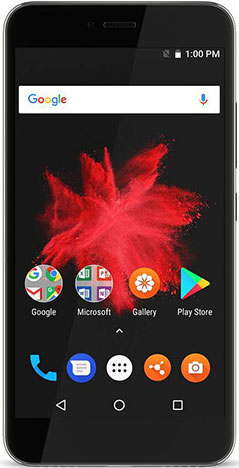 Overall, the Billion Capture+ from Flipkart is an all-round smartphone which takes care of all the vital aspects necessary for a complete user experience. It has good performance, good design, good display, good stock Android software and good cameras, which however can be improved via software upgrades. Even the phone’s pricing is also very good and as Flipkart is a trustworthy company we can expect a good after sales service from the Billion brand as well. So, the Billion Capture+ can be a serious contender and a good buying choice as well.

In the crowded smartphone market, one new smartphone brand has entered India and unlike most of the smartphone brands which emerge out of China, the new brand ‘Billion’ is by Flipkart, one of India’s biggest e-commerce portal. Being an Indian brand, all the design, engineering, software management and assembling of the phones will be done in India (parts are purchased from outside India), keeping in mind the specific needs and usage pattern of the Indian people, which is a great thing. Now, coming to the first phone from Flipkart, the Billion Capture+, it packs in some interesting specifications at an impressive price point.

Starting with the design, the Billion Capture+ comes in a metal unibody which has good and sturdy build quality, looks wise it has common but decent looking design. It sports a 5.5 inches full HD display which has good display quality. The 2.5D curved screen is protected with Asahi Dragontrail Glass. The phone runs on 2.0 GHz Octa Core Qualcomm Snapdragon 625 processor paired with Adreno 506 GPU and comes in 3 GB and 4 GB RAM variants. The processor is very popular and has been used in most of the best and popular mid-range smartphones, it delivers very good performance for normal day to day usage, multitasking and also handles heavy games without lagging and overheating, it is also battery efficient.

The highlighting feature of the Billion Capture+ is its dual camera setup on the back. It packs in two 13 MP Samsung sensors with f2.0 aperture, with one color sensor and another monochrome sensor. It comes with PDAF and dual LED flash, the camera app comes with lots of modes and filters including a pro mode and the portrait mode with adjustable blur levels. The picture quality of the Billion Capture+ is good, it captures good details but, the colors come out little un-natural. The Billion Capture+ comes with a Super Night Mode, which basically uses lights entering both the sensors to capture good low light shots but it has kind of mixed success, some images come out well while some poor. It clicks good depth enabled shots with good bokeh effects. It can record 1080p videos at 30 fps but doesn’t include EIS or OIS.

On the front, there is an 8 MP selfie shooter which captures good selfies. Summing up the cameras on the Billion Capture+, it has good cameras but its biggest rivals, the Moto G5s Plus and Mi A1 have better cameras. Another highlight of the smartphone is its software. It runs on Android 7.1.2 Nougat with Stock Android UI, with very little tweaks or customisations. The company has also promised an upgrade to Android Oreo. The fingerprint scanner is placed on the back and is fairly accurate and unlocks the phone in a decent speed.

It is a dual sim phone with 4G and VoLTE. It comes in two variants with 32 GB and 64 GB of internal storage, both are expandable up to 128 GB via microSD card but uses a hybrid slot. The phone also provides unlimited cloud storage by tronX. It uses USB Type-C for data syncing and charging. The phone is backed by a Non-removable 3500 mAh Li-Polymer battery which delivers very good battery backup and supports fast charging which gives 7 hours of battery life with 15 minutes of charging. Flipkart has also promised pan India after sales service network via its owned F1 Info Solutions. 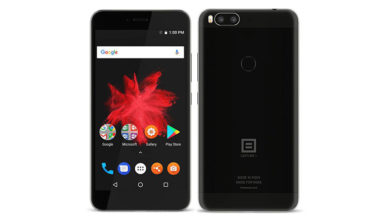 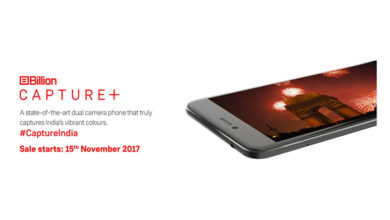 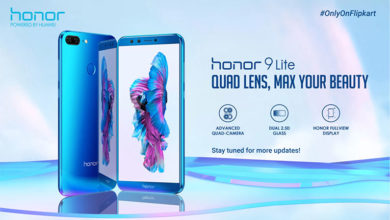 Honor 9 Lite with 5.65-inch 18:9 display, 4 cameras, Android Oreo to be launched soon in India on Flipkart 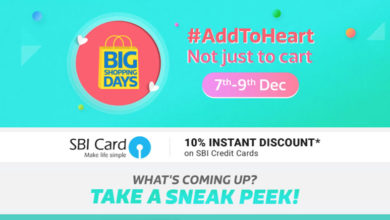 Flipkart’s Big Shopping Days Sale begins, here are some of the top offers on Smartphones and TV 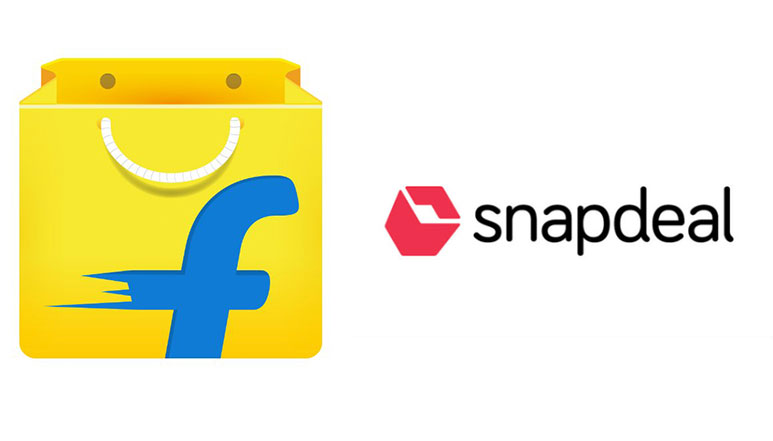