“We sincerely congratulate BB Merah Putih on the new BlackBerry Aurora, the latest device launched under our software licensing strategy and new model for delivering the “smart” in the smartphone. Our customers in Indonesia are very important to BlackBerry, and as we focus on software innovation, we are very excited about our partnership with BB Merah Putih to deliver high-quality devices with the BlackBerry security DNA our customers are so familiar with”.

Specifications of the BlackBerry Aurora include a 5.5 inch 720 pixel touchscreen display. It has a 12 MP rear camera with Auto-Focus and an 8 MP front camera. The smartphone is powered by a Qualcomm Snapdragon 425 processor. It contains 4 GB RAM with 32 GB internal storage and a 3000 mAh battery. The BlackBerry Aurora runs on Android 7.0 Nougat, and is available in black, silver, and gold colour options. It is priced at IDR 3,499,000 which translates to US$ 262 (roughly Rs. 17,500).

Apart from BB Merah Putih in Indonesia, the Chinese phone maker TCL also holds similar kind of licensing partnership for production and selling of BlackBerry smartphones elsewhere around the world.

As for now, the BlackBerry Aurora is strictly for the Indonesian market and will not be available in India or elsewhere around the world. 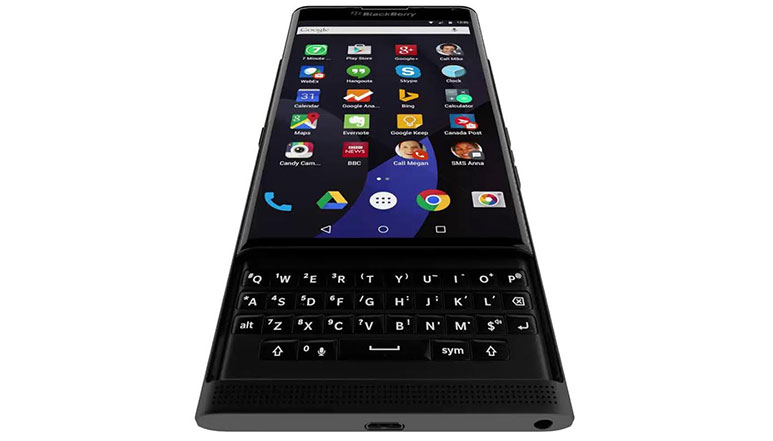