The Canadian handset maker, Blackberry has started rolling out Android 6.0 Marshmallow update for its flagship phone Blackberry Priv. The smartphone was launched in October last year and was touted as the most secured Android Phone ever.

The Android 6.0 Marshmallow comes with Android’s monthly security update for May and camera improvements. The update is now available via OTA (over-the-air) for those who have bought the phone from their official site. The update will soon be coming to all other major carriers from May 3.

The company recommends downloading the update via Wi-Fi to avoid unnecessary data charges. However, if you haven’t received the OTA notification, you can check manually for updates via Settings > About > System update > Check for update. 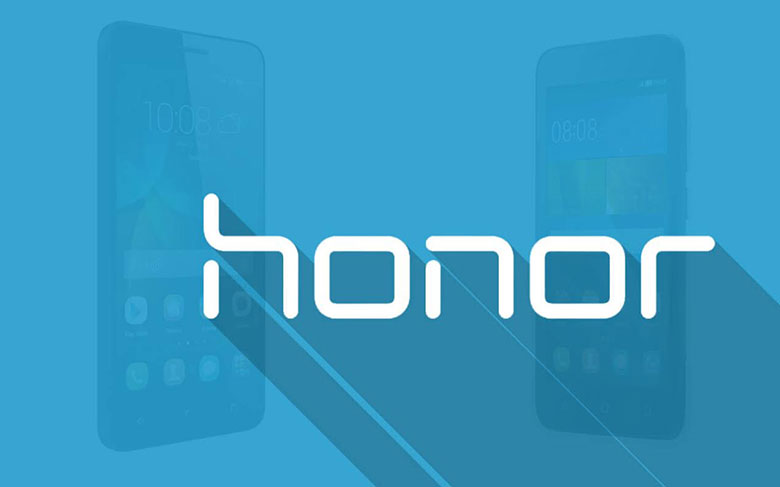 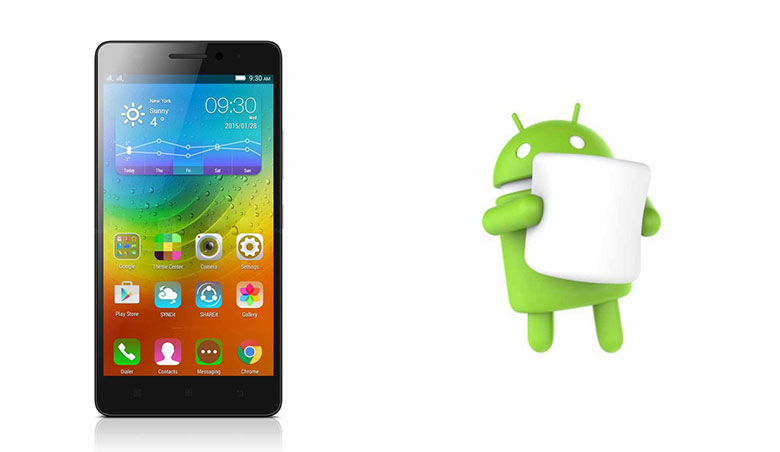