Coolpad has launched another smartphone in its home country China, dubbed as the Cool Play 6. The smartphone comes with some promising specs amongst which the highlight is the dual rear camera setup and a massive 4,060 mAh battery. The smartphone is priced at CNY 1,499 (Rs. 14,014 approx) and is already available for pre-bookings before it goes for sale on 16th May in China.

The smartphone sports a 5.5-inch Full HD (1080 x 1920) display and has got an octa-core 64 bit Qualcomm Snapdragon 653 processor under the hood. It comes with 6 GB RAM along with 64 GB of internal storage which can be further expanded via microSD card. The Coolpad Cool Play 6 runs on Android 7.1 Nougat with Coolpad’s custom UI on top.

The optic department includes a dual rear camera setup with 13 MP sensors each. The main sensor comes with a 6P lens along with Auto focus and Dual tone LED flash. There’s also an 8 MP camera upfront with f/2.2 aperture for better low light selfies. As mentioned earlier, the device packs a 4,060 mAh battery which is claimed to deliver up to 252 hours of standby time and 9 hours of talk-time. The company also flaunts its gaming abilities with 6 hours of active gaming time. Coolpad has reportedly embedded an ‘intelligent temperature control technology’ as well which ensures that the smartphone doesn’t heat up during intense gaming usage.

The smartphone is only available in China by far and its arrival in India or other markets is unknown. With that being said, looking at its price the Cool Play 6 could be the cheapest smartphone with dual rear camera setup if it is launched in India. 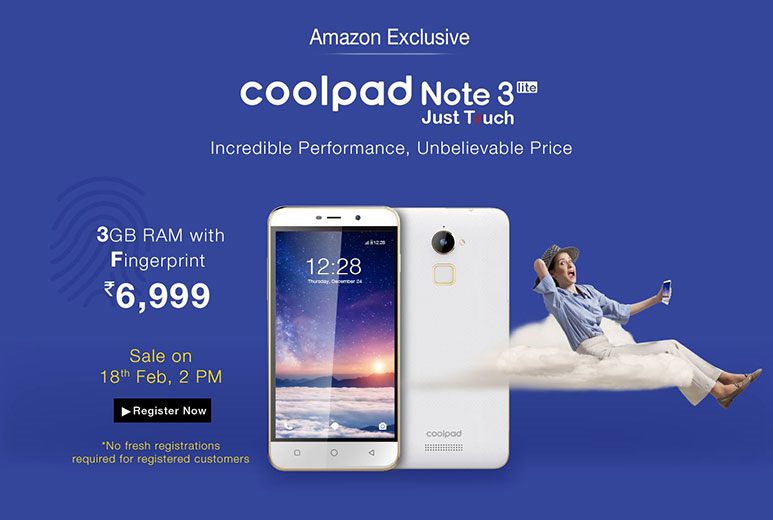 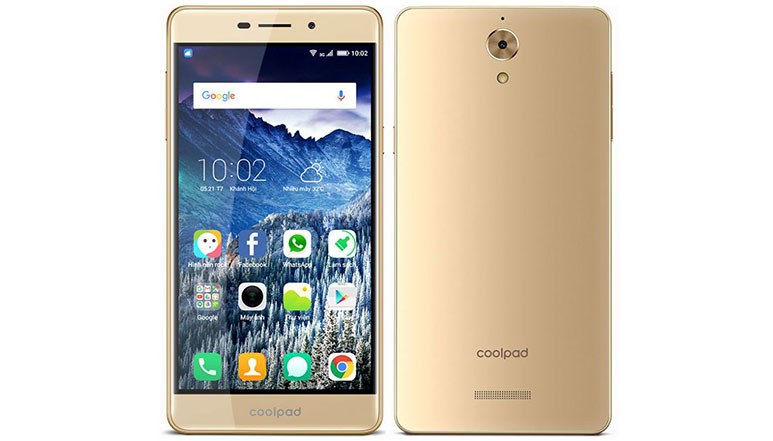