CREO has released the first update for CREO Mark 1, as promised at the launch event. The smartphone was launched a month ago priced at Rs. 19,999, with a promise to deliver OS updates every month.

The first update for CREO Mark 1 brings the Enhance photo editor, Data Manager, and Selfie Flash. It has also upgraded existing features such as Sense and Echo. It will also improve the overall performance of the smartphone, says the company.

The Data Manager feature will let users save cellular data consumption by managing data access and will inform the user how much background data is being used out of their total data consumption. The Enhance Photo Editor is a light and quick photo editor that allows for quick and easy photo editing such as crop, transform and applying various filters. The Selfie Flash feature lights up the display for split seconds radiating a burst of light during selfies. 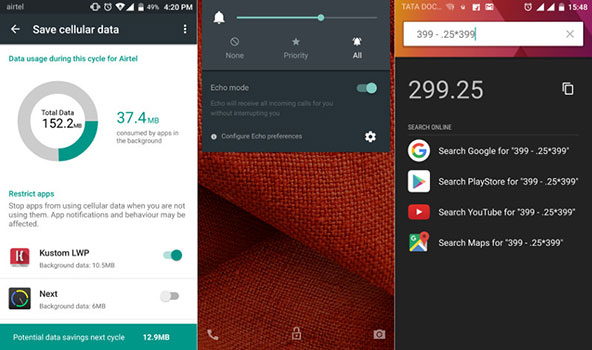 On the other hand, with the updated Sense feature users now can type keywords into Sense to find WhatsApp contacts, search for apps on Google’s PlayStore, search for specific apps downloaded on the smartphone. It makes navigating easier on the phone and it also comes with a built-in calculator. The ‘Echo’ feature now comes with smart triggers such as automatically turning on when the phone is on silent mode or when an upcoming meeting is detected on the user’s calendar. It now welcomes in all new 6 Indian languages – Hindi, Bengali, Marathi, Tamil, Telugu and Kannada.

“We’re overwhelmed to see the initial response to the CREO Mark 1. As promised exactly a month back, we are glad to roll out our first update to Fuel OS – updates which utilize the amazing capabilities that Android has to offer, and will bring in entirely new experiences for our Mark 1 users. A number of conversations with users, developers and industry influencers have helped shape our May update with their suggestions and feedback. Our sincere thanks to our community of Makers. With them, we’ll keep making Android better.” 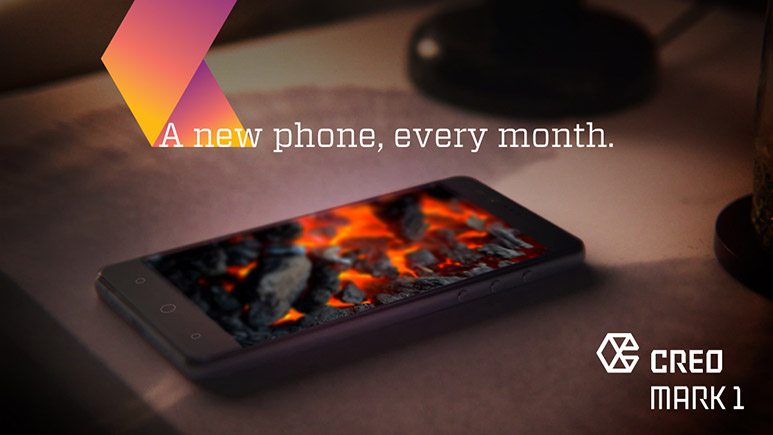 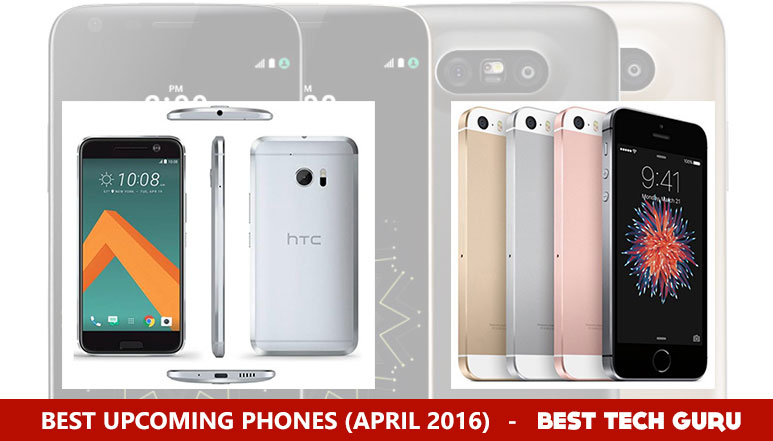 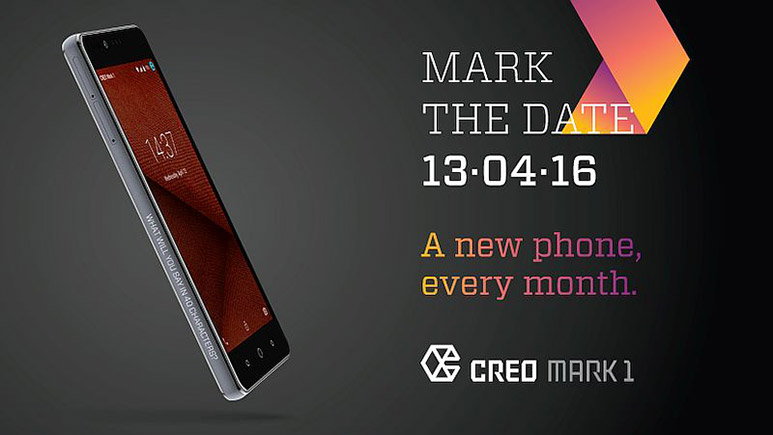 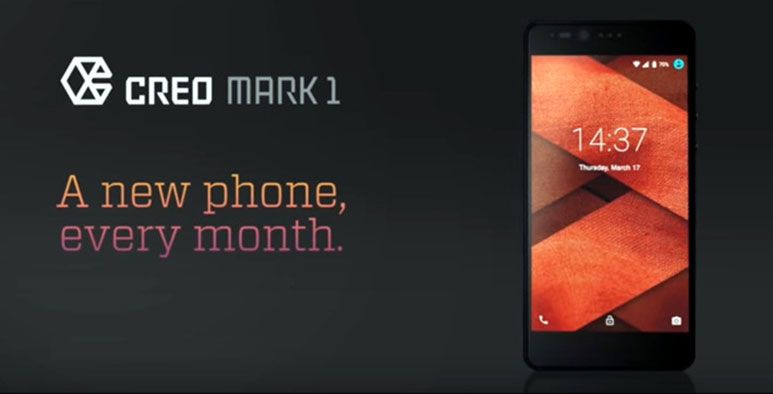 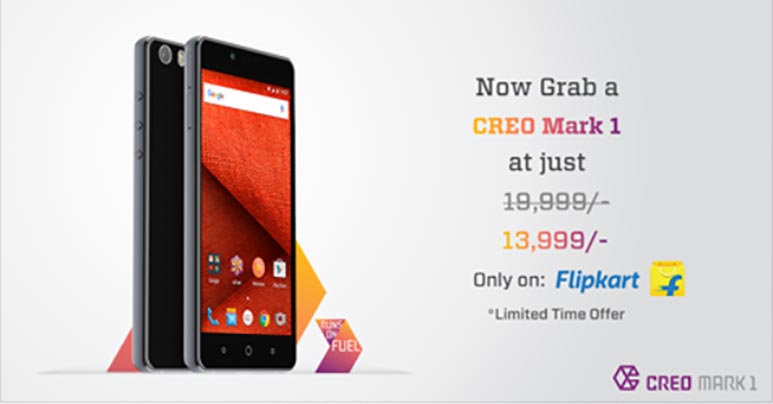