The Indian start-up, CREO has released a new teaser video for its upcoming first flagship smartphone, CREO Mark 1. The Android 5.1 lollipop based smartphone is expected to be launched in the next few weeks.

The company hasn’t revealed anything about the smartphone, but GFXBench listing tells that it may sport a 4.6 inch Quad HD screen, powered by MediaTek Helio X10 (MT6795) SoC with PowerVR G6200 GPU, 3GB of RAM, 32GB of internal storage, 21 megapixel rear camera and an 8 megapixel front-facing camera. 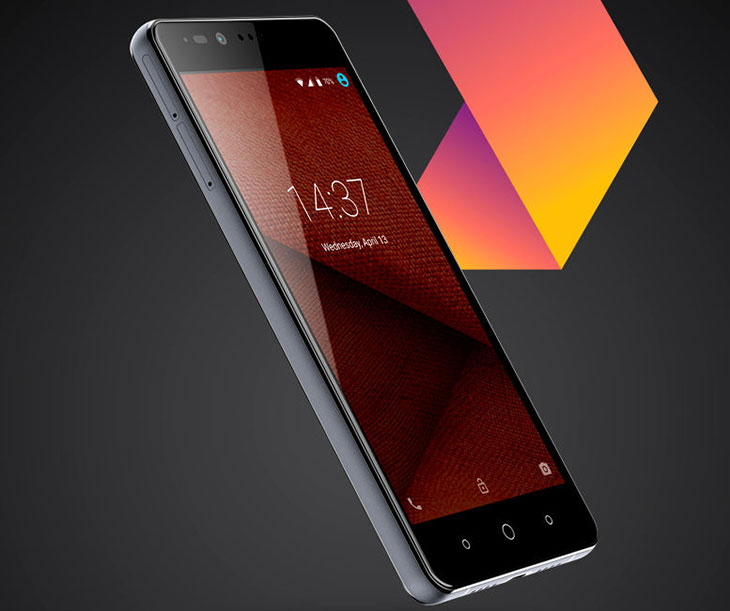 The teaser video reveals the smartphone’s metal body and glass backed rear panel, and as the title says #ANewPhoneEveryMonth, the company promises to roll out a new feature for the phone every month through OTA update, inspired by suggestions from its community of users.

“At CREO, we’re committed to #MakeBetter Android. And because we want to leave no stone unturned, we’re building both, the Operating System and the smartphone. With our OS we’ll send you relevant updates that shall keep your phone running just as new as the first time you held it. And not just that, we’ll also ship a big new feature with every update. And just like the creatures of nature shown in our teaser commercial, whenever they change form they emerge as something greater, stronger, and better than before; we too pledge to #MakeBetter.”

Well, this Bengaluru based company has definitely came up with something new, but can it make its way in the crowded Indian handset market? We will get to know, only after it is launched. What do you guys think? Please tells us in our comment section below.