The Chinese manufacturer, Cubot has partnered with Cheetah Mobile and launched their first smartphone, Cubot CheetahPhone at MWC 2016 in Barcelona, Spain. Cheetah Mobile is a china-based software company that has released many popular apps like Clean Master, CM security and Doctor Battery.

The Cubot CheetahPhone features a 5.5-inch Full HD (1920 X 1080 pixels) IPS LCD display. It is powered by a 1.5 GHz MediaTek MT6753 octa-core processor, coupled with 3 GB RAM and 32GB of internal storage, expandable up to 128 GB via microSD card. It will run on Android 6.0 Marshmallow based Cubot Launcher.

The CheetahPhone sports a 13 megapixel of rear camera with LED flash and an 8 megapixel of front facing camera. The company hasn’t announced its battery capacity yet.

The company plans to roll out this device in Europe and will further expand to Africa in the coming months. The smartphone is priced at Euro 199 (approx Rs. 15,000). 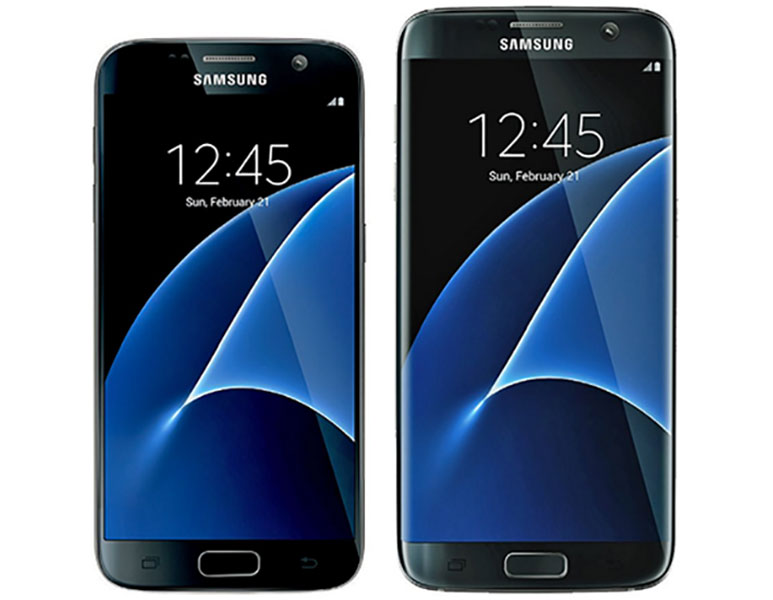 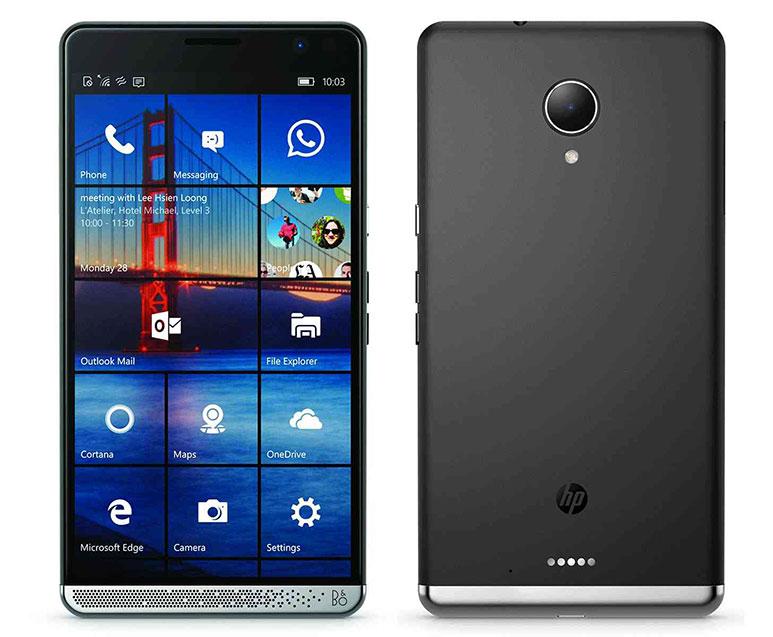 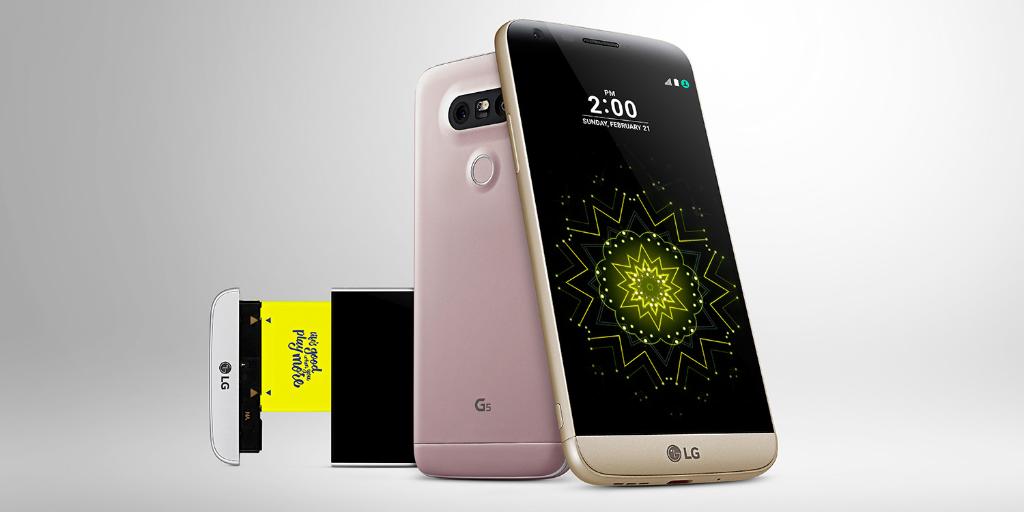 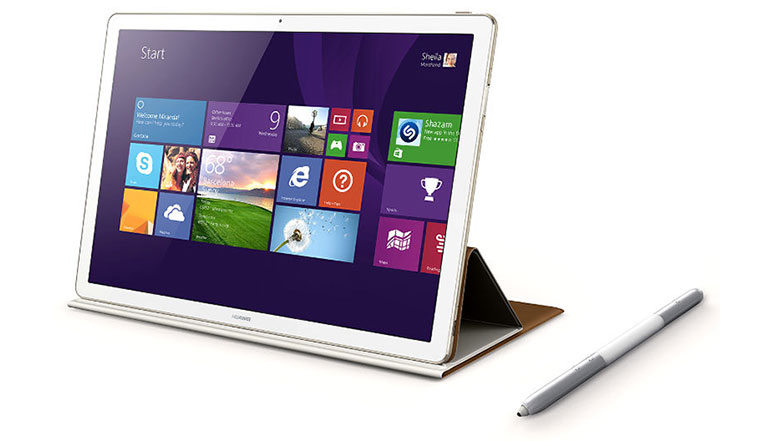 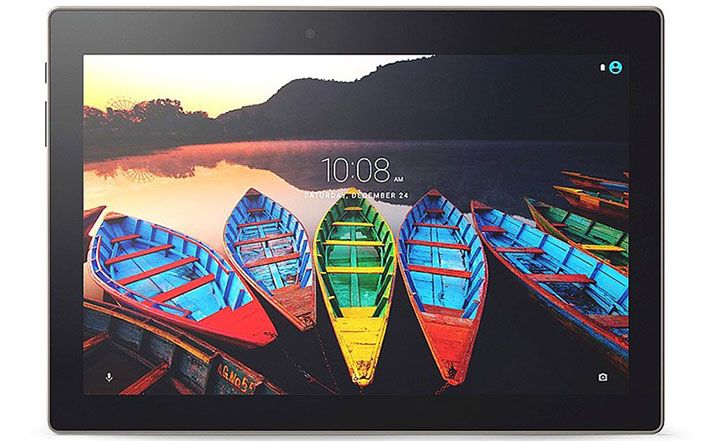