It is going to be a crazy week for the Indian consumers, as major online retailers are offering huge discounts on their products. Followed by Amazon’s Great Indian Sale, Flipkart has also started its The Freedom Sale from today and will go on until August 12. Flipkart is offering great deals on categories like electronics, clothing, accessories, musical instruments, books, shoes, etc. So here we have picked some of the top deals available on Flipkart. 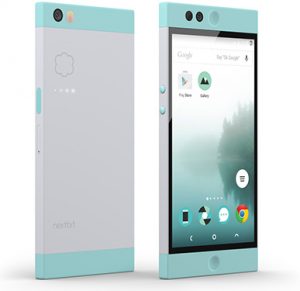 Nextbit Robin which was launched in India a few months ago at Rs. 19,999, gets a huge price cut of Rs. 5,000 as a part of a sale and is now available for Rs. 14,999. It is a cloud-first smartphone that automatically back up photos and other data that haven’t been used recently to the cloud to free up space on the device. It features a 5.2-inch FHD display, Snapdragon 808 SoC, 3GB RAM, 32GB storage, 100GB online storage, 13MP rear camera, 5MP front camera, Android 6.0,  and 2680mAh battery. 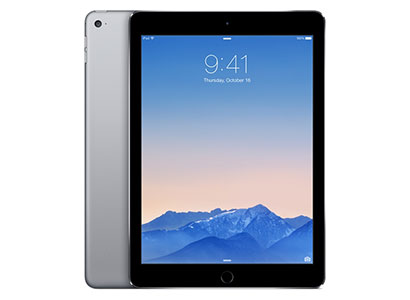 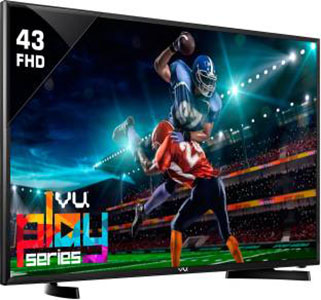 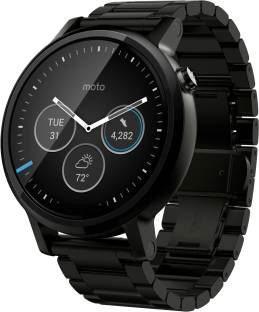 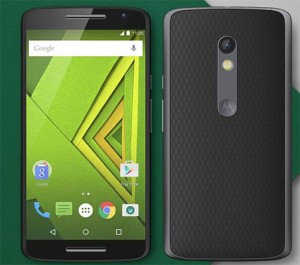 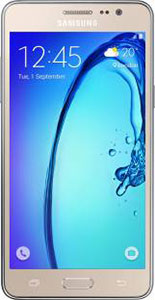 Also, HDFC users can get up to additional 10% discount on transactions of Rs. 4,999 or more.