Fossil has launched two new smartwatches, Q Wander and Q Marshal at the 2016 Fossil Global Exposition at Baselworld in Switzerland. Both will be available to buy later this year starting at $275 (approx. Rs. 18,500). It has also announced an activity tracker, Q Motion that will be available in the next few months for $95 (approx. Rs. 6,400).

The Fossil Q Wander has a 44mm case with a delicately designed gold metal finish and interchangeable leather straps, while the Fossil Q Marshal comes with a 46mm rugged case with navy blue finish and ‘vintage-inspired’ leather straps. Both the smartwatches have a circular dial with ‘Always On’ display, ability to respond to messages by tapping the screen or using voice commands. Then, there are regular functions like notification alerts, flight info, reminders using Google Now cards, etc. Both watches are compatible with Android as well as iOS. 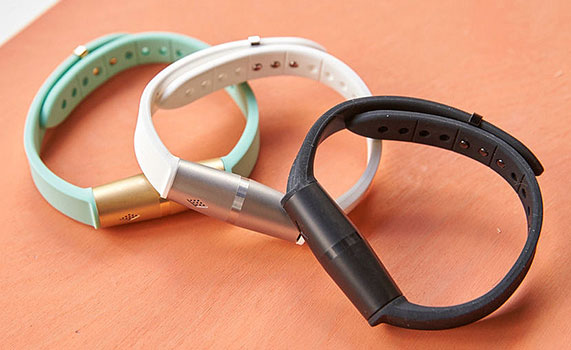 The activity tracker, Fossil Q Motion (seen above) tracks the activity of wearers, along with notifying the users of calls and messages with multicolor LED lights. It also includes smart tap technology, using which users can play their favorite music, find their handsets or take selfie images. It is backed by coin cell batteries, which is rated to deliver usage time of up to six months and water resistance for immersion up to 50 metres as well.

Fossil is reportedly expected to launch 100 wearable devices this year, which will include Android Wear watches and activity trackers.