There are many rumors making rounds on the web about Samsung Galaxy S7 and Galaxy 7 Edge ahead of their launch at MWC 2016. However, some exciting details about the Galaxy S7 just got confirmed from a video spotted on Samsung’s official Indonesian website. 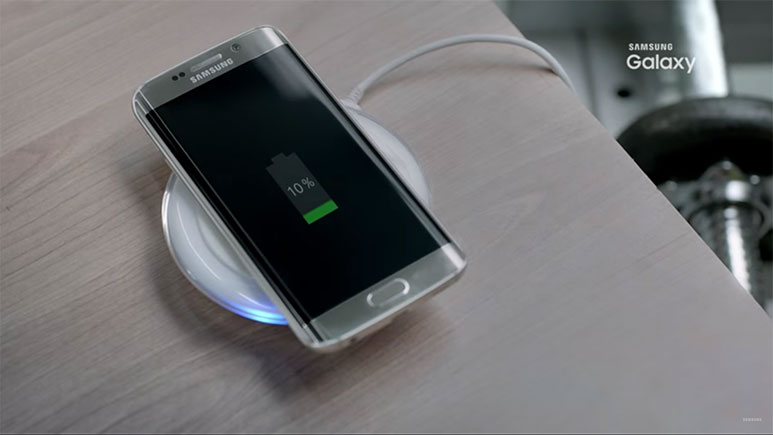 The video which got leaked from Samsung’s Indonesian website, seems to be legit and it must be meant for the launch day. Anyways, the video does not confirm any hardware specs, but it clearly shows Galaxy S7 which looks similar to the Galaxy S6 (and confirms the leaked images are true). be water proof. Another teaser poster from Samsung’s Indonesian website confirms the high level security for the phone.

Samsung Galaxy S7 and Galaxy 7 Edge will be showcased on February 21. The leaked video teaser can be seen below.