Gionee has unveiled a new smartphone, Gionee Elife S6 in China. The slim metal body smartphone will be offered in gold and platinum color variants. It is priced at CNY 1,699 (approx. Rs. 17,600) and will be available from November 22. 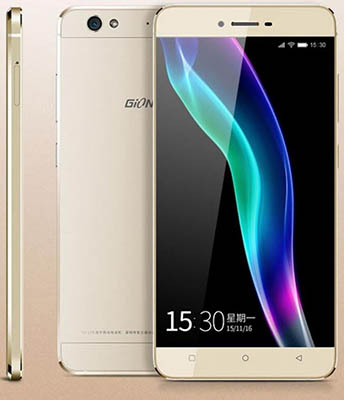 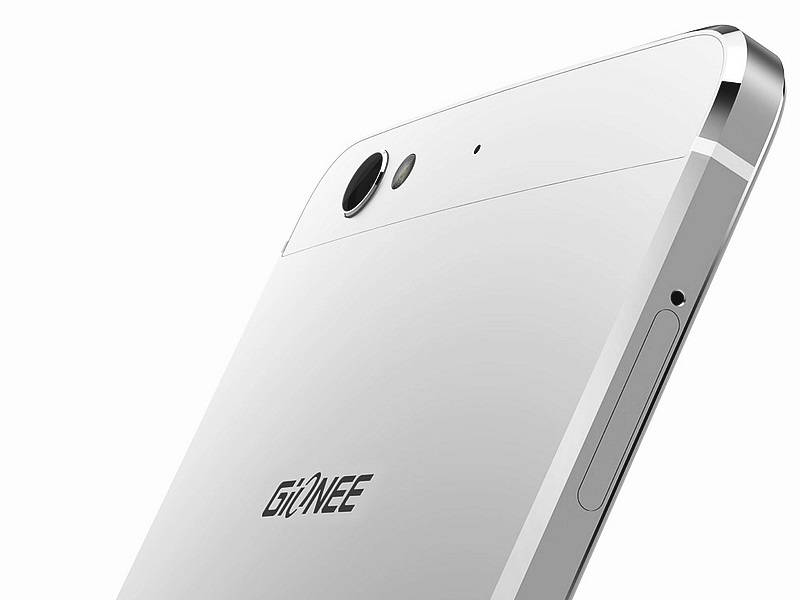 The Elife S6 sports a 13 megapixel autofocus rear camera with LED flash and 1080p video recording. On the front it has a 5 megapixel front facing camera. It is packed with a 3150 mAh battery.