Gionee has launched a new smartphone, dubbed as Gionee F103 Pro in India. The successor to last year’s Gionee F103 is priced at Rs. 11,999 and will be available through its website.

The Gionee F103 Pro features a 5-inch HD (1280×720 pixels) IPS in-cell display with pixel density of 294ppi. It is powered by a 1.3GHz MediaTek MT6735 quad-core processor, paired with 3GB of RAM and 16 GB of internal storage, expandable via microSD card up to 128GB. The smartphone runs on Android 6.0 Marshmallow-based Amigo 3.1UI on top. 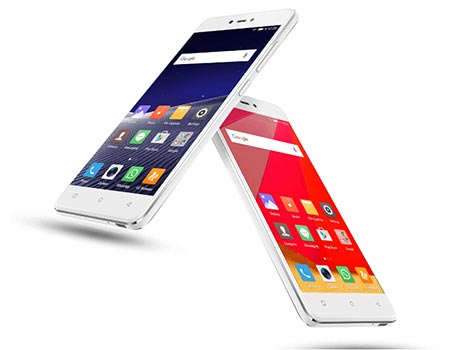