The Mountain View giant, Google, has officially sent out invites for the launch of its two new Pixel Smartphones, dubbed as Google Pixel and the Pixel XL on October 4th (for India October 5th ) in San Francisco. However, ahead of its launch the smartphones got leaked in images.

Google revealed the launch date by tweeting a video without any other information about the smartphones. 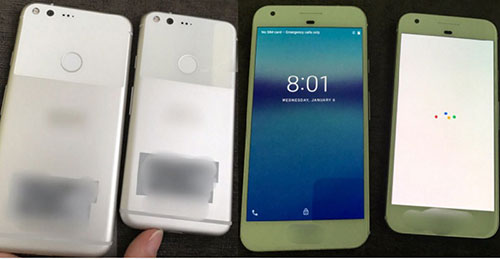 The Google Pixel is expected to be the 5-inch model while the Pixel XL the 5.5-inch model. As far as specifications are concerned, both these smartphones are expected to come with Snapdragon 820/ 821 SoC and 4 GB of RAM. Further, these are also expected to be rolling out with the latest Android 7.0 Nougat.

However, these smartphones are surrounded with lot of leaks and rumours, so the exact specifications and pricing will be revealed at the launch event only. Till then, stay tuned with us for further updates.