Honor 7A which is one of the latest offerings from the house of Huawei is all set to launch on the 2nd of April 2018. Honor 7A which is being touted as a budget range phone, is all set compete with the Xiaomi Redmi 5 after it has been launched. The highlighting feature of the smartphone is slated to be the 18:9 full view display. As per new reports, a new set of images have appeared on the Chinese certification site TENNA, which give a glimpse of what the smartphone would be like. 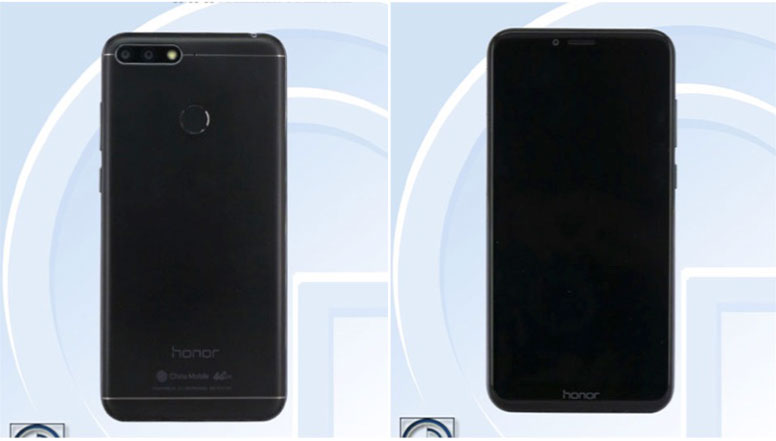 The smartphone will be available in two variants depending on the RAM/ROM memory combinations of 2 GB/16 GB and 3GB/32GB storage, which can be further expanded up to 256 GB via microSD. For optics, the Honor 7A has been equipped with a 13 MP RGB sensor and a 2 MP depth sensor, whereas on the front end it has been provided with an 8 MP front camera with f/2.0 aperture with HDR.

The Honor 7A, which will run on Android 8.0 Oreo OS with custom EMUI skin on the top, will come with Wi-Fi 802.11 b/g/n, Bluetooth 4.2 for connectivity and for power consumption, will most probably rely upon a 3000 mAh Li-ion battery with a micro USB port for charging. As of now, no other information about the smartphone has been revealed. 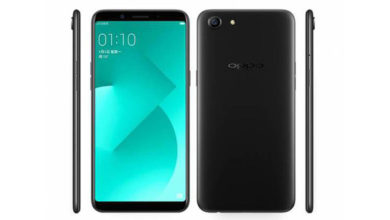