Huawei’s sub-brand Honor launched their flagship smartphone Honor 8 Pro in Europe today. Honor 8 Pro was previously launched in China by the name Honor V9 along with company’s first VR 360 degree camera. The smartphone is priced at 549 Euro which roughly translates to Rs. 38,041.

The Honor 8 Pro is simply a bigger and more powerful version of its predecessor Honor 8. The smartphone bears a 5.7-inch display with Quad HD (2560 x 1440 pixels) resolution with a 515 ppi pixel density. It has got a Kirin 960 octa-core processor clocked at 2.4 GHz under the hood. The smartphone comes with 4 GB of RAM and 64 GB of internal storage which can be further expanded up to 128 GB via microSD card. The device runs on the Android 7.0 Nougat based EMUI 5.0 out of the box. 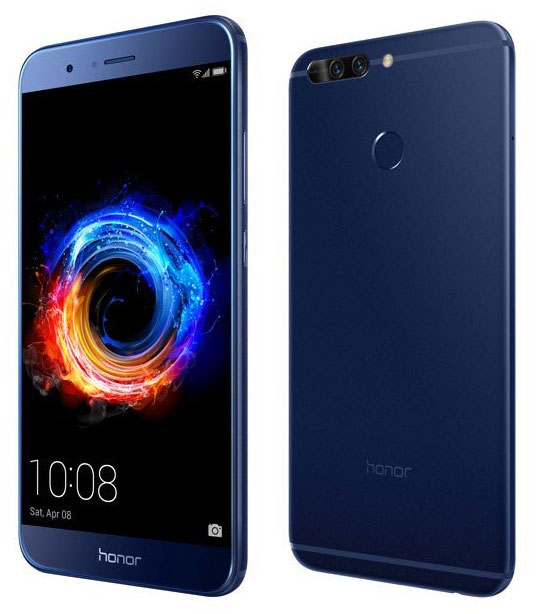 Camera specifications  on the Honor 8 Pro include a Dual camera set-up at rear with both 12 MP sensors which support 4k recording. For selfie freaks, it includes an 8 MP front camera. The Honor 8 Pro has a fingerprint sensor at the back with quick response time. The device holds a massive 4,000 mAh battery which is claimed to give up to two days of usage and comes with smart power mode.