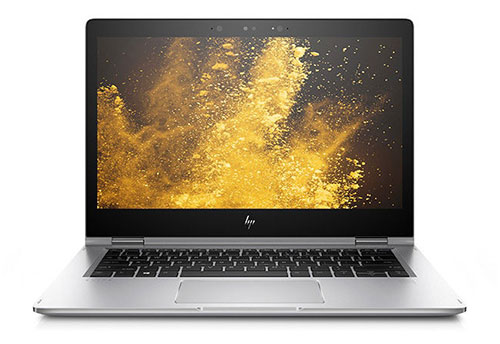 Starting with the HP EliteBook x360, which is being touted as the “World’s thinnest business convertible” comes with a choice of 13.3-inch UWVA ultra slim touch displays, coupled with Corning Gorilla Glass, with resolutions from Full HD (1920 x 1080 pixels) to UHD (3840 x 2160 pixels).

The HP EliteBook x360 is powered by a 3-cell 57Whr battery and delivers up to 16.5 hours of battery life, which is touted as world’s longest battery life in a convertible. It bears a fingerprint sensor and IR camera for Windows Hello authentication. Connectivity options include Bluetooth v4.2, Wi-Fi 802.11ac, NFC (optional), 1 USB Type-C port with Thunderbolt, 2 USB 3.1 ports, 1 HDMI 1.4 port, a Micro-SIM card slot, microSD card reader, and a headphone/ microphone combo jack. It measures at 316.9×218.5×14.9mm and weighs in at 1.28kg.

The EliteBook x360 will be available by the end of January, but no price has been revealed yet. 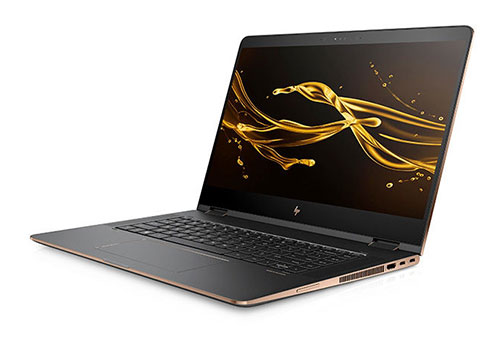 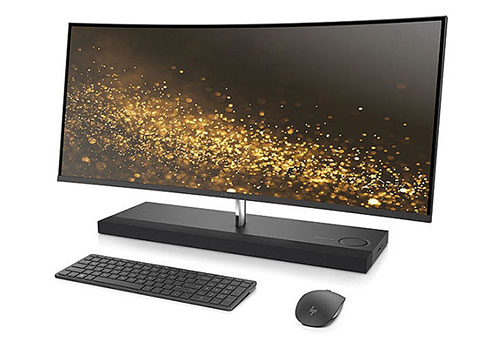 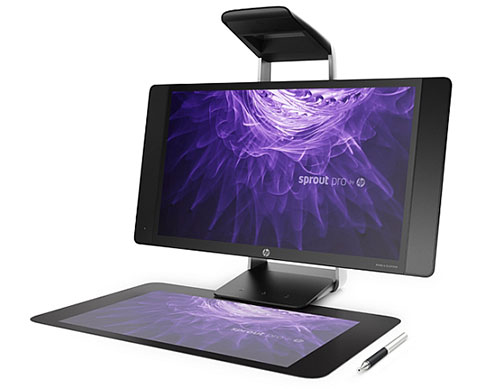 HP has refreshed its all-in-one PC Sprout Pro with advanced features. It has been completely redesigned and sports a 2.2mm thick, 20-point capacitive Touch Mat display with a sharper, near 1080p projected resolution. The top 23.8-inch LCD display bears a Full HD (1920 x 1080 pixels) resolution, apart from a bottom touch and stylus enabled 21.3-inch display. It comes with a 2-megapixel webcam, and a 14.6-megapixel HP High Resolution Camera.

The Sprout Pro has been optimised to be easy to interact with Windows 10 Pro while featuring streamlined software for easy access to Sprout’s key features including faster 2D scanning and high-precision 3D scanning. It comes with an Active Pen, which allows pressure-sensitive digital inking for annotation and design. It also comes with audio powered by Bang & Olufsen.

The Sprout Pro by HP’s pricing and availability for commercial consumers will be announced in March 2017. 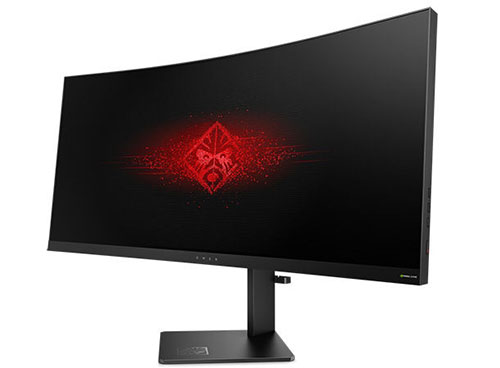 However, there is no information available regarding which products will make their way to India. Stay tuned for more updates!