HTC has announced an event for May 26 in India, by sending out the media invites, where its flagship phone HTC 10 is expected to be launched.

The #HTC10 was launched last month with a 5.2-inch QHD display and Snapdragon 652 SoC with 3 GB RAM. However, there was confusion during the launch as HTC launched another variant with Snapdragon 820 SoC and 4 GB RAM, which was said to be the actual flagship phone, as the other variant was later listed as ‘HTC Lifestyle’ on company’s website. So its is still unclear which variant will be launched in India. 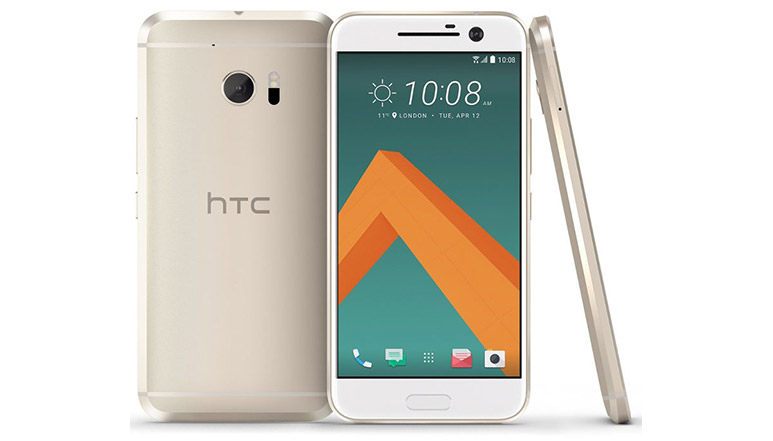 The HTC 10 sports a 12-UltraPixel laser autofocus camera with dual tone LED flash, BSI sensor, and optical image stabilisation (OIS). It also has a 5-megapixel autofocus selfie camera with OIS on the front. It will be backed by a 3000mAh battery.

Hopefully, HTC won’t mess up this time and we should get all the clear details of the smartphone on Thursday.