HTC’s upcoming flagships, HTC 10 has leaked in new press images, showing its variants in different colors. The HTC 10 which was previously popular as HTC One M10 is expected to launch on April 19.

The new images leaked by a Bulgarian website, are similar to previously leaked press renders. The recent images of HTC 10 shows the smartphone in Black and White, White, Gold and White, and Black color variants. The smartphone sports a physical home button below the display and  rear camera with dual-LED flash. 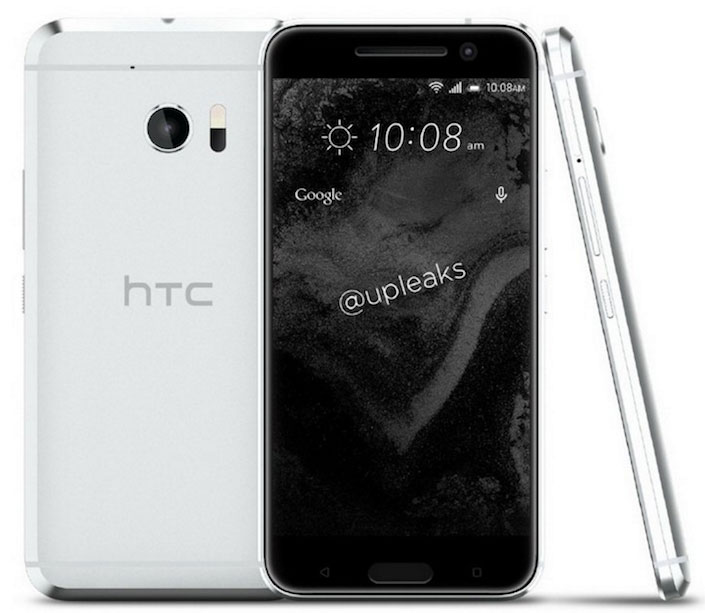 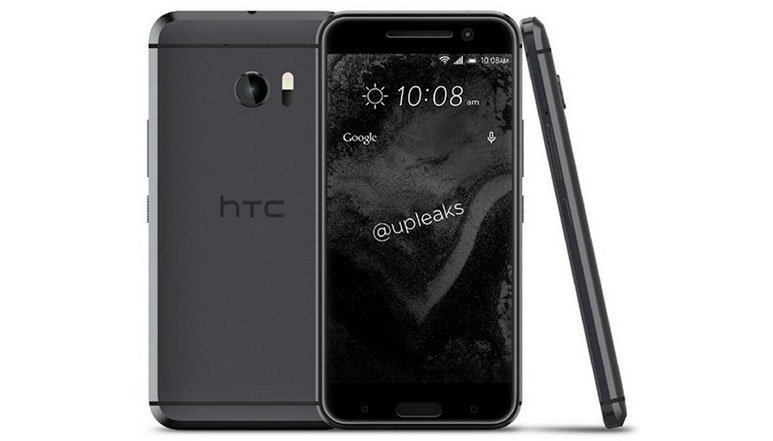 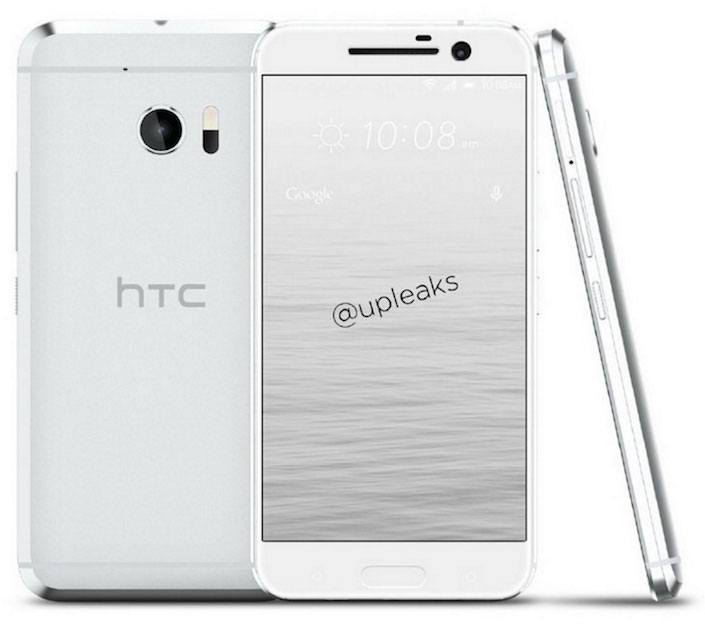 The rumors suggest that it may sport a 5.15 inch Quad HD display, Snapdragon 820 CPU, 4 GB RAM, 12 Ultrapixel rear camera, and USB Type-C port. However, there is no info about its battery size or pricing yet.

Earlier, HTC has also released a teaser video, claiming to be obsessed in good way for HTC 10 smartphone. And with all these hype, we are just waiting for its official launch.