After making its way through tons of leaks and rumors, the HTC 10, one of the worst kept secrets in the company history, is finally going to see the light of the day as HTC has scheduled the HTC 10 launch event on April 12.

HTC has announced an online event on Tuesday, April 12, that will take place on company’s site at 8:00 AM in New York City, 1:00 PM in London, 6.30 PM in India and 8:00 PM in Taipei. The bottom of the announcement includes the #powerof10 hashtag, suggesting that the HTC 10 will indeed be the star of this show. 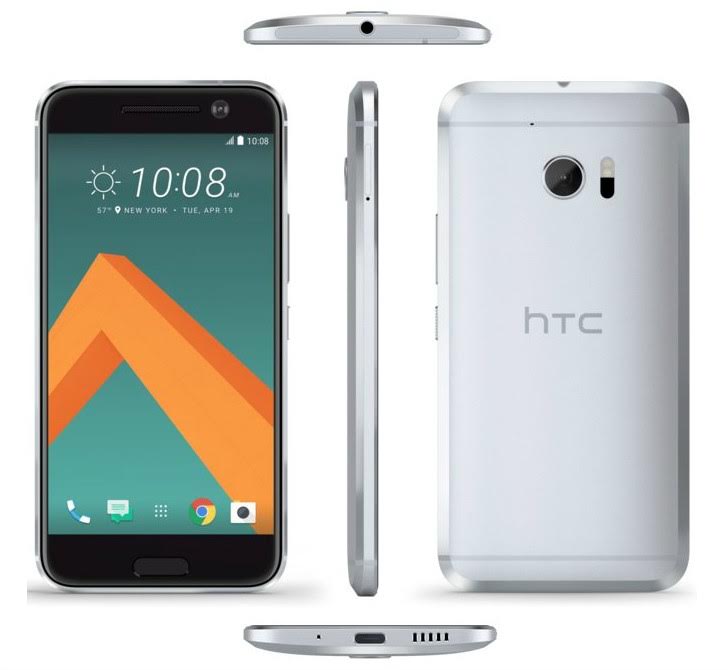 As per the rumors gathered till now, it may feature a 5.1-inch Quad HD (2560×1440) display, Snapdragon 820 processor, 4GB of RAM, 12-UltraPixel camera, USB Type-C port and 3000mAh battery. It might be available in three storage variants; 16/32/64GB internal storage and will run on latest Android 6.0 Marshmallow. It is expected to come in Black and White, White, Gold and White, and Black color variants.

So are you guys ready for the HTC 10? Tell us in our comment section below.