HTC seems to be on the smartphone launching spree, as the company has listed a new smartphone, dubbed as HTC One M9+ (Prime Camera Edition) on their website. Yesterday, HTC launched its flagship phone HTC 10 along with five other new smartphones in India. 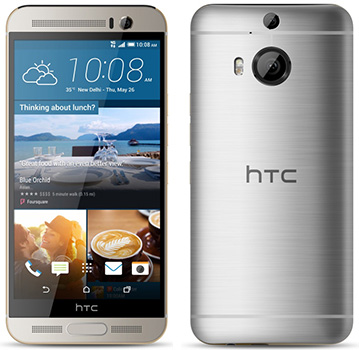