The HTC One X9 flaunts a 5.5-inch Full HD (1920 x 1080 pixels) display with Corning Gorilla Glass protection. Under the hood, it has 2.2 GHz MediaTek Helio X10 (MT6795T) Octa-Core processor, clubbed with PowerVR G6200 GPU and 3 GB RAM. It bears 32 GB internal storage, expandable up to 2TB with microSD and the smartphone runs on Android 6.0 Marshmallow with HTC Sense UI on top. 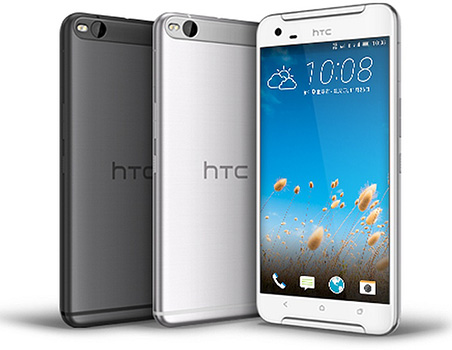 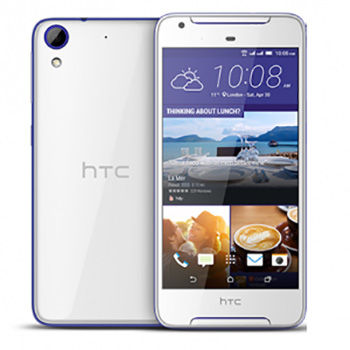 Both the Desire 628 and 630 sport a 13-megapixel rear camera with LED Flash, f/2.0 aperture and a 5-megapixel front-facing camera with BSI sensor. They both are packed with a 2200mAh battery and will be available from the June. While the HTC Desire 630’s price hasn’t been revealed yet, the Desire 628 is priced at Rs. 13,990 and will be offered in Cobalt White and Sunset Blue color variant. 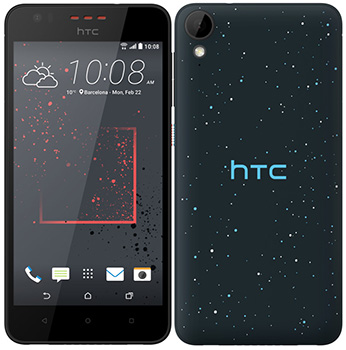 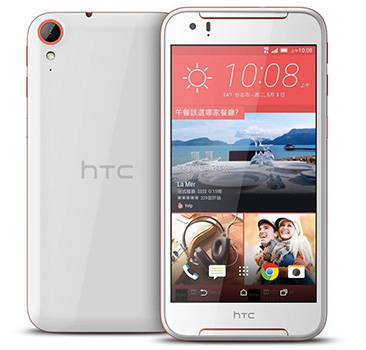