HTC has announced two new smartphones, HTC One A9 and HTC Desire 828 Dual SIM, in India, yesterday. Both the smartphones will be available within next two weeks and prices will be revealed at the time of launch. 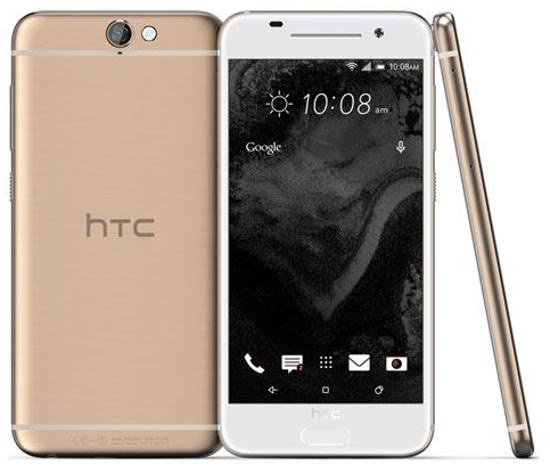 HTC One A9 was unveiled last month globally, and now it has been announced for India. The smartphone flaunts a 5 inch  Full HD (1920 x 1080 pixels) AMOLED display with 2.5D Gorilla Glass 4 protection. Under the hood, it has Snapdragon 617 octa-core processor, clubbed with Adreno 405 GPU and 3 GB RAM. It offers 32 GB of internal memory, expandable up to 2 TB via microSD card. On the software front, it is the first non-Nexus product to run on Android 6.0 Marshmallow based HTC Sense UI on top.

The One A9 boasts a 13 megapixel rear camera with LED Flash, BSI sensor, OIS, PDAF, f/2.0 aperture, and 1080p video recording capability. Up front, it sports an Ultrapixel front-facing camera with f/2.0 aperture. The smartphone is packed with 2150 mAh battery with Quick Charge 3.0 support. The Desire 828 sports a 13 megapixel rear camera with LED flash, OIS, BSI sensor, and 1080p video recording. It also has a UltraPixel front camera with a BSI sensor and f/2.0 aperture. It is backed by 2800 mAh battery.