HTC will be launching its next flagship smartphone as, HTC 10 rather than earlier rumored as HTC One M10. And the new press images of the HTC 10 have been leaked and they show the smartphone from every angle.

The serial tipster, Evan Blass has shared the full press renders of the smartphone. The images are quite similar to leaked images we previous had, but if these press renders were not enough, here are some more leaked photos of the handset from another source with specifications. 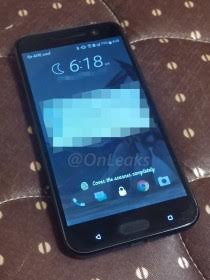 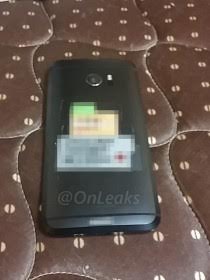 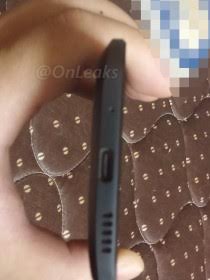 Now that the full press renders of HTC 10 has leaked, and same specifications getting confirmed by every tipster, HTC might announce the launch date soon, before its too late.