With the launch of #Honor7, Huawei at an event in New Delhi, also unveiled their Honor Band Z1. It is the first smartband from Huawei’s Honor series and is designed to provide the best to the user. The Honor Band Z1 is minimalistic in looks and is inspired by the Scandinavian aesthetics, offering the classy feel while wearing it.

The band is IP68 water-resistant offering the user to use it in monsoon season without worrying about the damage, it can be used as a fitness tracker. The design of the Honor Band Z1 can also withhold the dust encounter while exercising in the open area. 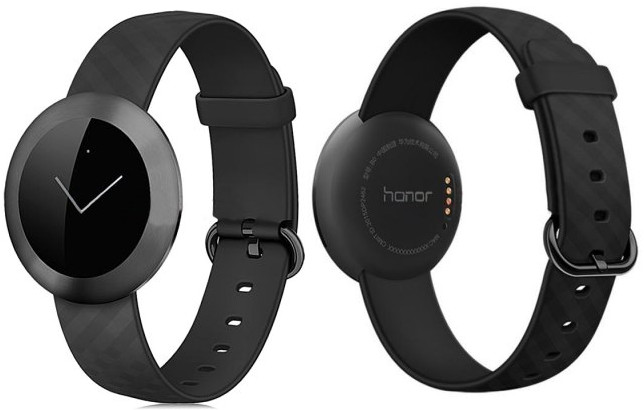 With the help of Honor Band Z1 you can calculate the steps, calorie count and monitor the sleep quality to aid in getting the fitness and health as desired by you. The battery of the band can last up to 3 long days after a single full charge to get a better and long access from it without plugging it again and again.

Huawei has not provided much details regarding the availability of the Honor Band Z1 but, it will be offered at a price Rs. 5,499 when you will purchase it.