Huawei has launched a new smartphone in China, known as Huawei Maimang 5. The all metal unibody designed smartphone will go on sale from July 21 and the price starts at 2399 yuan (approx. Rs. 24,000).

The Huawei Maimang 5 flaunts a 5.5-inch Full HD (1920 x 1080 pixels) 2.5D curved glass display. It is powered by a 2GHz Octa-Core Snapdragon 625 processor, coupled with Adreno 506 GPU. The smartphone comes in two variants, one with 3GB RAM and 32 GB storage, and another with 4GB RAM and 64 GB storage. The smartphone runs on Android 6.0 Marshmallow based EMUI 4.1 on top. 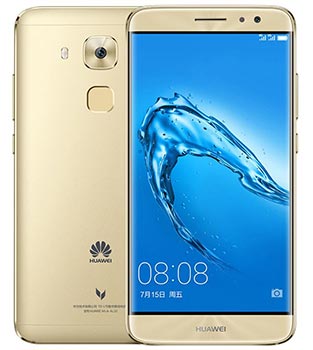