Huawei P9 has been surfaced in many leaks and rumors till now, but the new press image gives us a clear look at the smartphone. The flagship phone can be seen with the slim metal body along with the dual camera setup with LED flash and fingerprint sensor at the rear panel, and volume rockers and power button on the side. 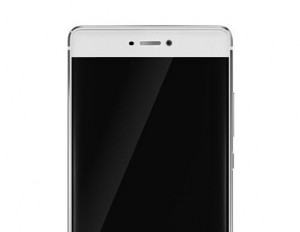 All the variants will run on Android 6.0 Marshmallow with Huawei Emotion UI on top and will sport 12 MP dual rear camera with 8 MP on front. They all may feature fingerprint sensor, USB Type-C and NFC.

The Huawei P9 will come in gold, white, pink and grey color variants, and the prices may starts from CNY 1,888 (approx. Rs. 19,450). The explicit details of the smartphone will be known on March 9, when it is scheduled for launch in Berlin, Germany.