Huawei has announced two new budget smartphones, Huawei Y5 II and Y3 II on their official site. Both the smartphones comes in 3G and 4G variants, and will be available in Rose Pink, Sky Blue, Arctic White, Obsidian Black, and Sand Gold colors. 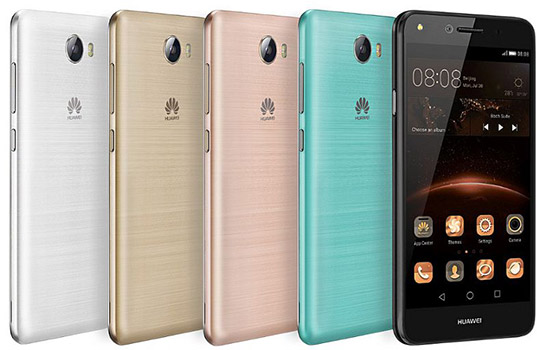 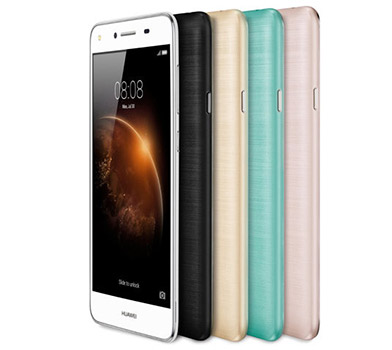 However, there is no word on their pricing or availability yet.