Intex has launched a new entry-level smartphone dubbed as Intex Aqua Turbo 4G in India at Rs 7,444. This is the fourth smartphone company has launched after the Cloud 4G, Aqua 3G and Aqua Q1+ in this month. Interesting thing is that, although the phone’s name has “Aqua”, the phone has nothing to do with water-resistance.

The Intex Aqua Turbo 4G features a 5 inch HD (1280×720 pixels) IPS display. The smartphone is powered by 1.0 GHz quad core (unspecified processor) paired with 1 GB of RAM. It has 8 GB of internal memory, which is further expandable up to 32 GB. The device runs on Android 5.1 Lollipop out-of-the-box.

The Aqua Turbo 4G sports a 5 megapixel rear camera with LED flash and 2 megapixel front camera. The 4G enabled smartphone has other connectivity options like Wi-Fi, Bluetooth, GPS/A-GPS, and micro USB 2.0. It is backed by a 3000 mAh battery.

“We have always been at the forefront in technology advancements, and the Aqua Turbo 4G is yet another powerful 4G LTE device from Intex’s kitty. Intex always builds devices with stunning designs and powerful features that are also priced lucratively. This pioneering product comes as a package of smart designing, powerful battery, performance and pre-emptive pricing for our target consumer.”

The Intex Aqua Turbo 4G is sized at 144 x 72.5 x 8.9 mm and weighs 150 grams. The smartphone will compete with other smartphones like Xiaomi Redmi 2, YU Yuphoria that offers better specs at almost same price range. 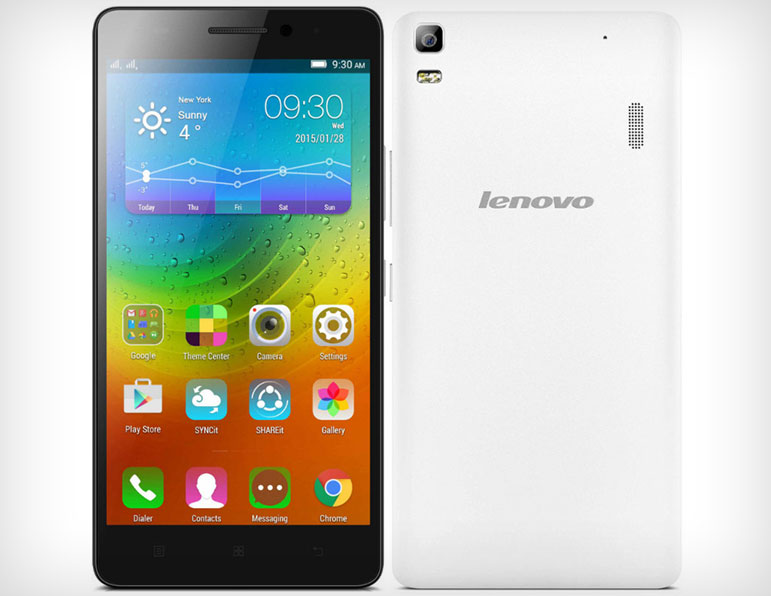 Lenovo A7000 Launched : What Should We Expect From It? 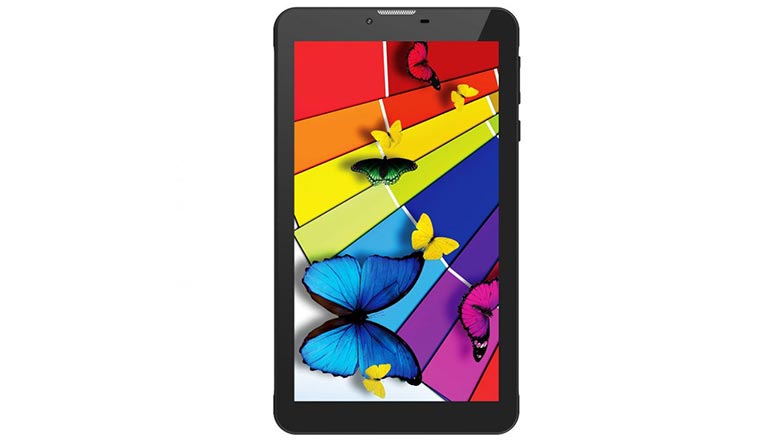