Lenovo owned Motorola is said to bring in a range of new smartphones under its Moto C and Moto E series. Leaks continue to flow regarding the upcoming Moto C, Moto C Pus, Moto E4 and E4 Plus smartphones, revealing almost every detail. There is a set of yet another leaks that features both the smartphones. 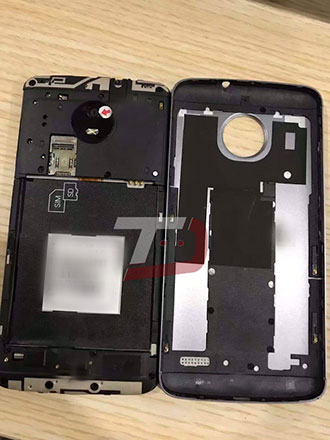 Coming towards the Moto C, it is expected to be the first smartphone to be unveiled by Motorola in coming months. In an another report, the Moto C with model number XT1750 appears to be certified on Bluetooth Special Interest Group. The listing shows that the device will come with Bluetooth 4.2 and is powered by a MediaTek processor as it was mentioned in the previous rumours. The Bluetooth certification of Moto C indicates that the launch of the smartphone is near and will be unveiled soon.