Sony is expected to unveil its new Xperia Z5 Android flagship at IFA on September 2, but the leaked images have already started revealing info about the device. Let’s take a look: 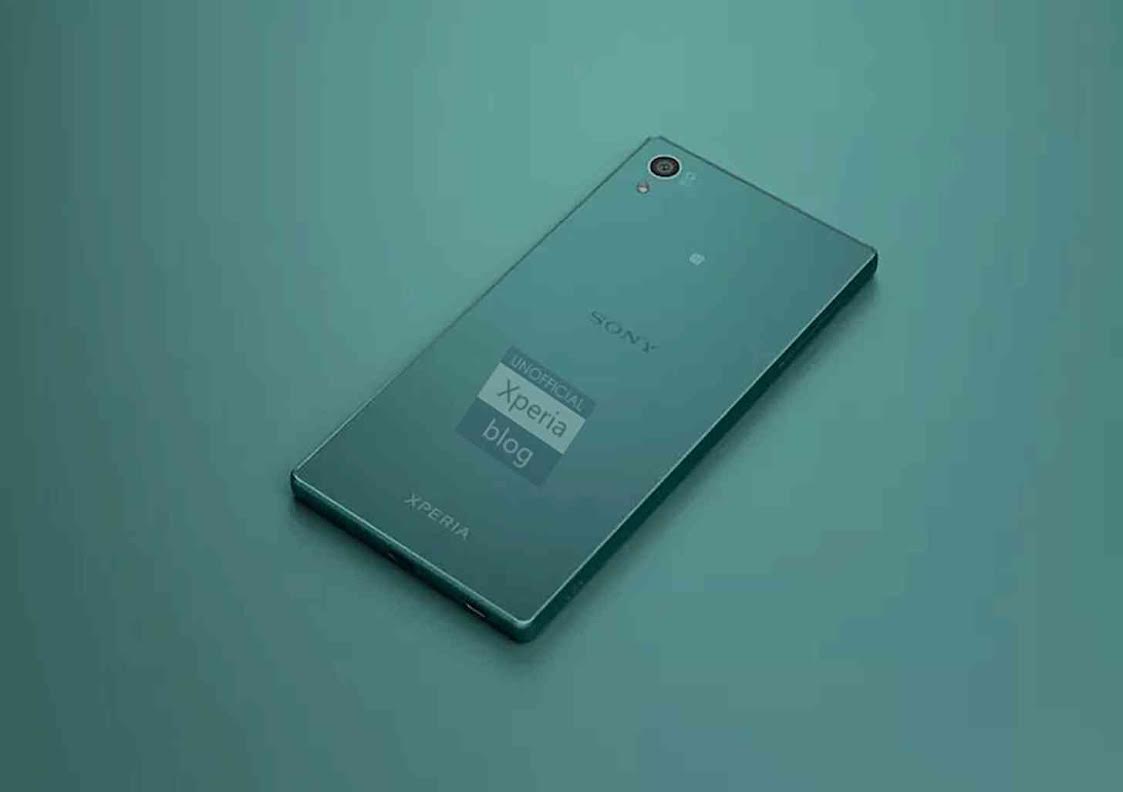 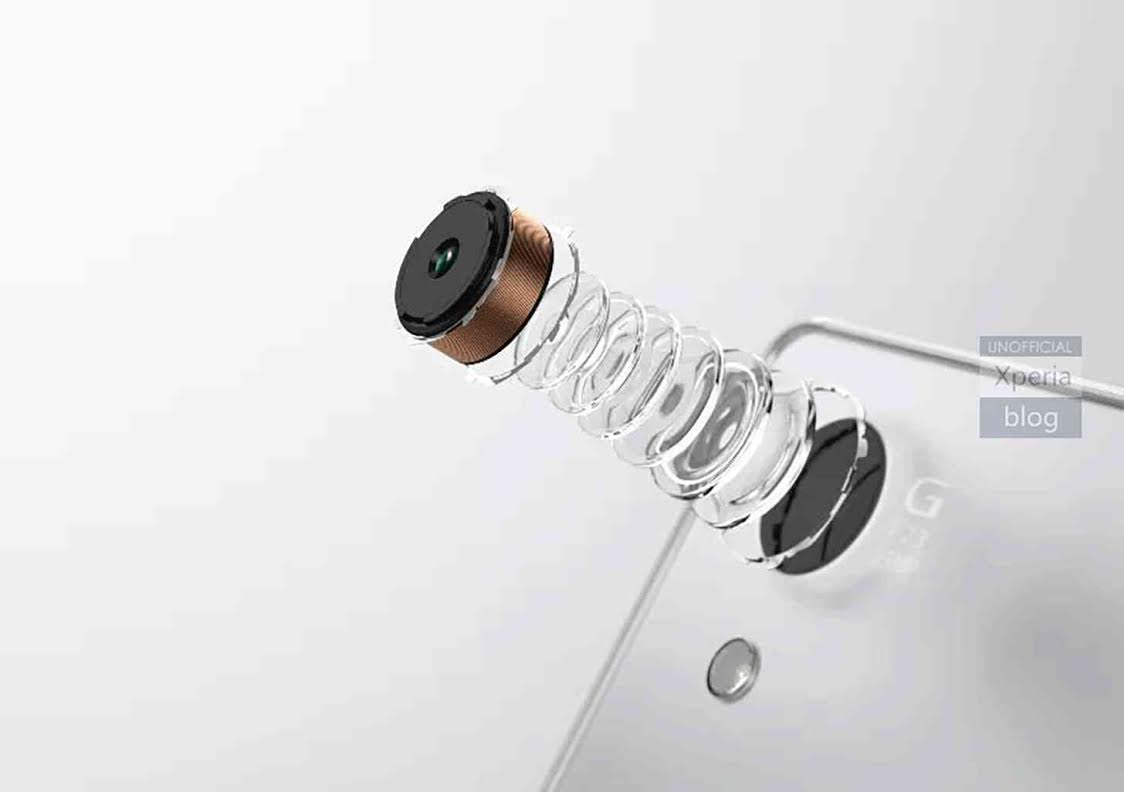 The new leaked images show that the smartphone looks somewhat like Xperia Z4 but with an “Xperia” engraving on the side of the unit. The image also shows that the device will have a 23 MP rear camera with 1/2.3” Exmor RS sensor. The shots show a few different color options for the Xperia Z5. There’s a white phone, a gold model, and a dark turquoise version.

All the leaked images have been shared by Xperia Blog who said that images have recently been published by Sony’s social media team before quickly being pulled back.

For all previous leaks and rumors about Xperia Z5 click here.