LeEco (formerly known as LeTv) is said to be working on a new smartphone that will be known as LeEco Le 2, a possible successor to Le 1s. And recently, the leaked images of Le 2 were spotted on Weibo, a Chinese social network site.

As from the leaked images, the front panel of Le 2 looks almost similar to Le 1s. Even the volume rockers and power button seems to be on the same position as of Le 1s. But the rear panel seems very different, though camera is at top right corner only, the fingerprint sensor is of square shape than the round one, which is claimed to be of ‘Ultrasonic Variety’. Also it is very hard to say that, it will be full-metal built smartphone or not.

On the specifications front, rumors suggest that it may feature a 5.5 inch display, a Snapdragon 820 SoC or MediaTek Helio X20 (depending on the region), along with 4 GB RAM and 21 MP camera. It is also said to sport the USB Type-C port. 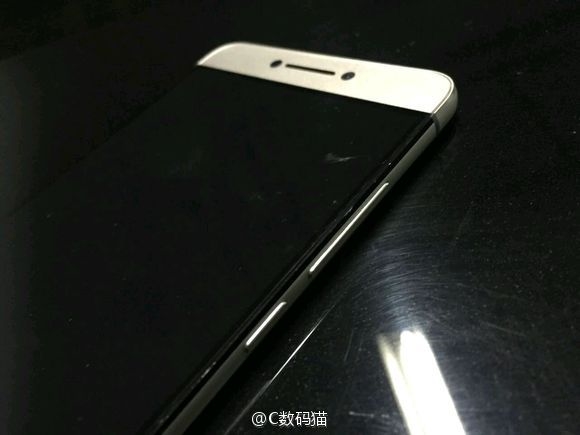 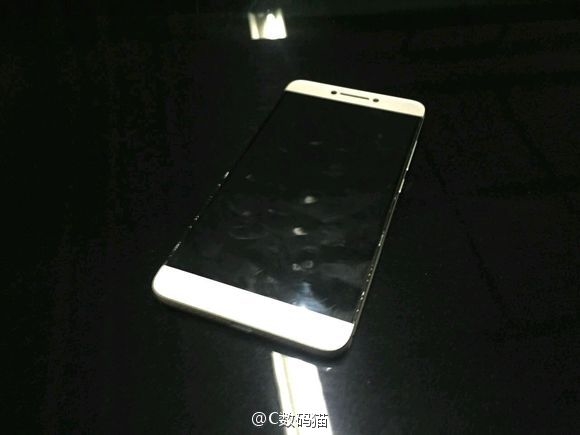 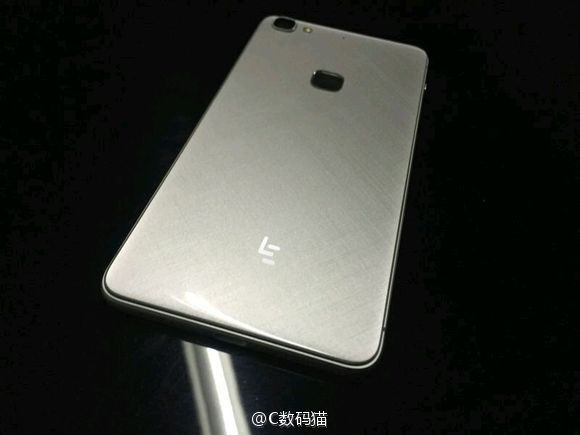 The rumored specs about the Le 2 are pretty exciting, we just hope LeEco to announce something about the smartphone in coming days.