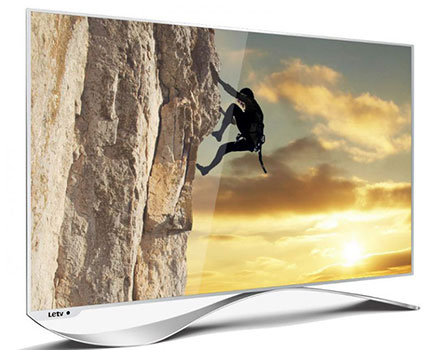 All these TVs come with 2 years of LeEco membership worth Rs. 9,800, 2-year warranty and 4 years panel warranty.