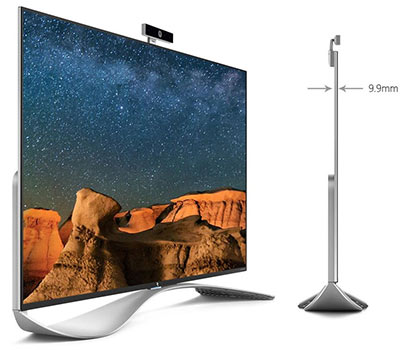 On the connectivity front, both of them offer WiFi 802.11ac, Dual-band MIMO, Bluetooth 4.1 LE, 3 x HDMI 2.0 port, and 2x USB 3.0 port. In terms of the audio experience both the devices come with Harman Kardon speakers.

The LeEco SuperTVs are expected to hit the Indian market within two months. The company also launched the LeEco Le 2, Le 2 Pro and Le Max smartphones, along with the driverless electric concept Supercar at the same event yesterday.