Lenovo owned Zuk launched the Zuk Z2 pro in China last month, and now the company seems to be gearing up for the launch of Zuk Z2 on 31st May.

The company has already sent out the media invites for the launch of the smartphone. Although the invite does not reveal anything about the phone, rumors suggest that the Zuk Z2 could feature a 4.7- inch Full HD display, octa-core Snapdragon SoC, 4GB/3GB RAM, 32GB internal storage, and Android 6.0. It is also said to have a 13MP rear camera, 8 MP front-facing camera, and a fingerprint sensor.

The ZUK Z2 is expected to be priced at 1799 yuan (approx. Rs. 18,510). More details about the smartphone will be revealed at the launch event.

Earlier this month, the company also launched the Zuk Z1 in India at Rs. 13,499. 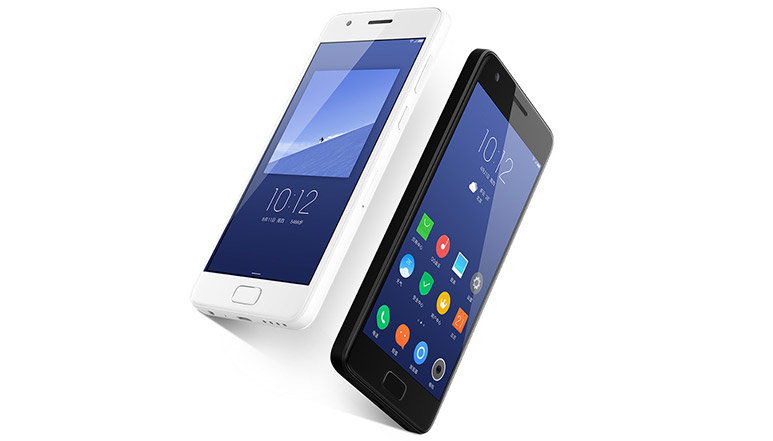