After showcasing it at MWC 2016, Lenovo is all set to launch its new smartphone, Lenovo Vibe K5 Plus in India on March 15. The company has already started sending out the invites for the launch.

The Vibe K5 Plus, which is touted as Knockout smartphone by the company features a metal unibody design and a 5 inch Full HD (1920 X 1080 pixels) IPS LCD display. It is powered by Snapdragon 616 SoC with 2 GB RAM and 16 GB internal storage space, expandable up to 32 GB with microSD card. It runs on Android 5.1 Lollipop. 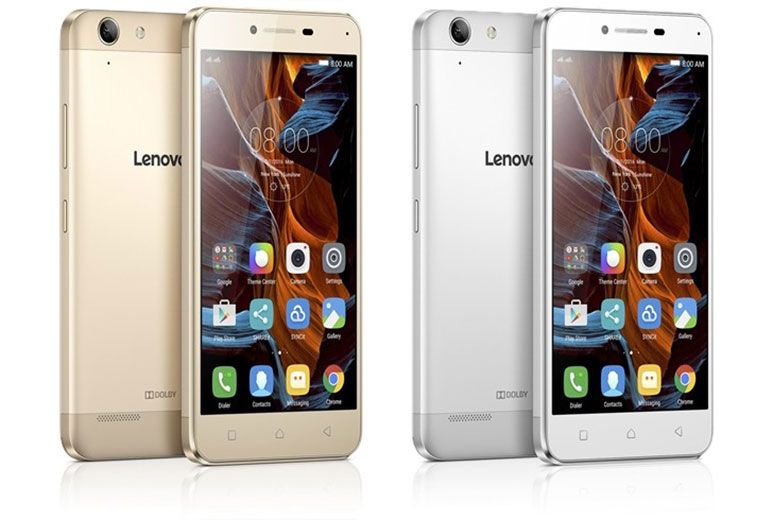 The K5 Plus sports a 13 megapixel rear camera and 5 megapixel front facing camera. It is packed with a 2750 mAh battery and may be offered in platinum silver, champagne gold and graphite gray color variants.

Although, company hasn’t said a word about its price, it is expected to be price around Rs. 10,000. The confirmed price and other details will be revealed on March 15 only. Stay tuned.