Last week, LG confirmed that it will launch company’s next Android flagship phone on February 21 at MWC. Yesterday, LG released a teaser for its G5 smartphone confirming “Always On” feature and today the company announced touch-enabled Quick cover case for it.

LG dropped a GIF teaser for its G5 smartphone, showing several smartphone displays fading in the dark before G5 that appears with the time and date (which seems to be LG’s press conference time at MWC 2016), and some alerts appear on its darkened screen. The words “Always ON” appear next to the G5 itself, and the GIF caption reads “Never go asleep while others do.” 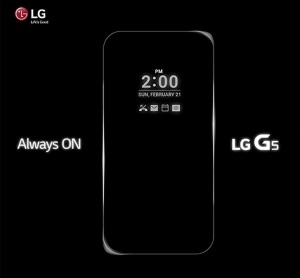 Today, LG also confirmed the Quick case for its upcoming flagship phone. The Quick cover case is a semi-transparent mesh with a window to display info like caller info, time and date, and alerts using LG’s Always On display. Another interesting feature of this cover case is its touch feature that allows you answer calls and control alarm without opening the case. 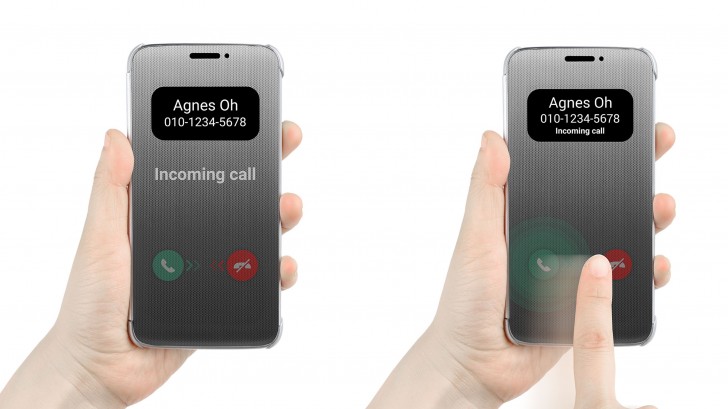 LG says, ”LG also incorporated a unique film with a glossy metallic finish to enhance the smooth and luxurious look and feel of the cover for maximum consistency with the speculative LG G5.”

The LG G5 will be unveiled at Mobile World Congress in Barcelona, Spain on February 21st at 1400 hours (CET). So are you guys excited for the launch? Tell us in our comment section below.