LG recently launched its flagship smartphone G6 in India. However, just ahead of the launch, there were rumours surfing about LG working on a smaller version of the smartphone, following the trend of its competitors Samsung and Apple. Now another report has come up backing the previous rumours that surfed a while ago. 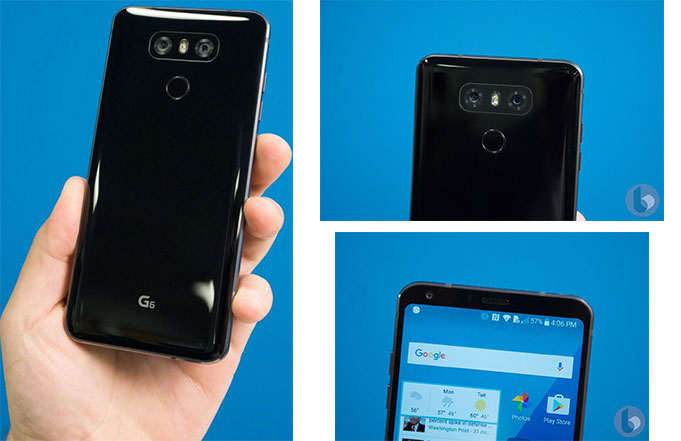 The device is said to be sporting a 5.4-inch display along with screen-to-body ratio just under 80 percent. It will bare a QHD+ display with an aspect ratio of 18:9 similar to that of the LG G6. Sadly, it is unknown if the G6 mini will hold all the specifications similar to LG G6, like Samsung and Apple do with their flagship smartphones. The launch of this smaller version will put LG a step closer in competition with its rivals. Also, it’ll be an eye candy for the LG fans who were particularly impressed by the LG G6 but prefer a device smaller in size.

To recall, the LG G6 was first sighted in MWC 2017 in February and is quite an attraction since then. The device flaunts its almost Bezel-less 5.7 inch display with a perfectly sized body along with the Dolby Vision. The smartphone is powered by a Snapdragon 821 SoC and holds 4 GB RAM along with 64 GB internal memory. For imaging, it sports a dual camera setup at the back with both the sensors having a 13 MP lens each. There’s a 5 MP selfie shooter on the front. The LG G6 packs a 3,300 mAh battery with quick charging 3.0.